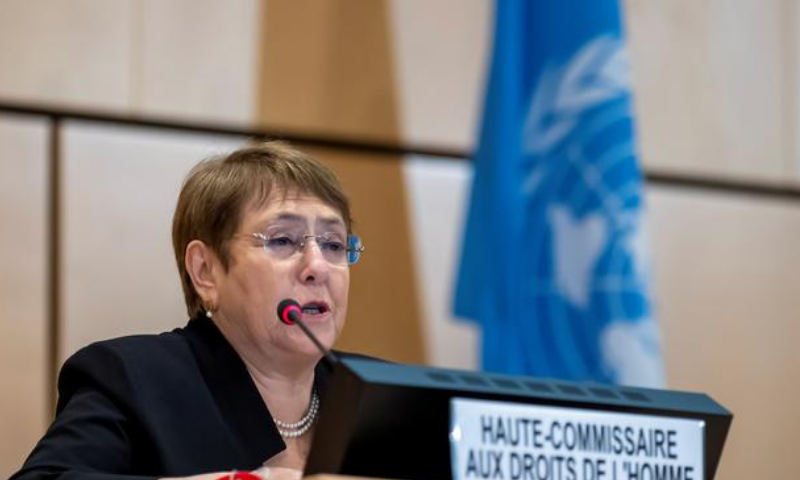 GENEVA: UN rights chief Michelle Bachelet voiced her dismay on Tuesday at the arrest of activists in India and restrictions to the work of non-governmental organisations.

The United Nations High Commissioner for Human Rights appealed to New Delhi to safeguard the rights of human rights defenders and NGOs. Bachelet regretted what she called the application of vaguely worded laws that constrain NGOs’ activities and restrict foreign funding.

“India has long had a strong civil society, which has been at the forefront of groundbreaking human rights advocacy,” the former Chilean president said.

“But I am concerned that vaguely defined laws are increasingly being used to stifle these voices.” Bachelet took aim at the Foreign Contribution Regulation Act, which prohibits the receipt of foreign funds “for any activities prejudicial to the public interest”. “The FCRA has been invoked over the years to justify an array of highly intrusive measures,” she said, including “official raids on NGO offices and freezing of bank accounts”.

“I am concerned that such actions based on the grounds of vaguely defined ‘public interest’ leave this law open to abuse, and that it is indeed actually being used to deter or punish NGOs for human rights reporting and advocacy that the authorities perceive as critical in nature.” Bachelet said that activists and human rights defenders had come under mounting pressure in recent months, particularly those involved in mass protests against the Citizenship Amendment Act.

More than 1,500 people have reportedly been arrested, she said, including 83-year-old Catholic priest Stan Swamy.

“I urge the government to ensure that no one else is detained for exercising their rights to freedom of expression and peaceful assembly,” Bachelet said, as she called for the release of those charged for “simply exercising basic human rights.” The comments marked a potent new expression of concern about recent actions from the administration of Prime Minister Narendra Modi, which views most foreign-funded non-profit organizations and rights groups with suspicion. Last month, advocacy group Amnesty International halted its operation in India, citing alleged reprisals by the government and the freezing of its bank accounts by Indian authorities.

Critics say India under Modi has grown increasingly intolerant, with a crackdown on dissent unprecedented in scale. Leaders of Modi’s party have routinely labeled critics as anti-nationals, and the authorities have dealt with many rights advocates and activists with an iron fist.

“I urge the government to ensure that no one else is detained for exercising their rights to freedom of expression and peaceful assembly and to do its utmost, in law and policy, to protect India’s robust civil society,” Bachelet said.

The Indian government rejected Bachelet’s criticism and said violations of law couldn’t be condoned under the pretext of human rights.

In recent months, critics of the administration have accused the government of rounding up activists who protested what they consider to be anti-minority policies. Many activists are being held under stringent anti-terrorism laws, and some have been arrested for protesting a new citizenship law that provides fast track naturalisation for some foreign-born religious minorities but not Muslims. 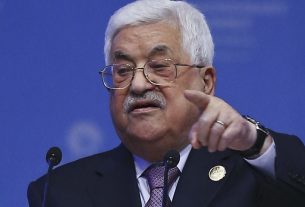 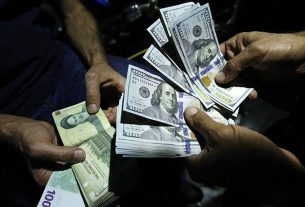 US urges Iran to keep Strait of Hormuz open 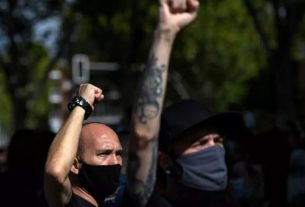 Protests in Madrid before widening of partial lockdown