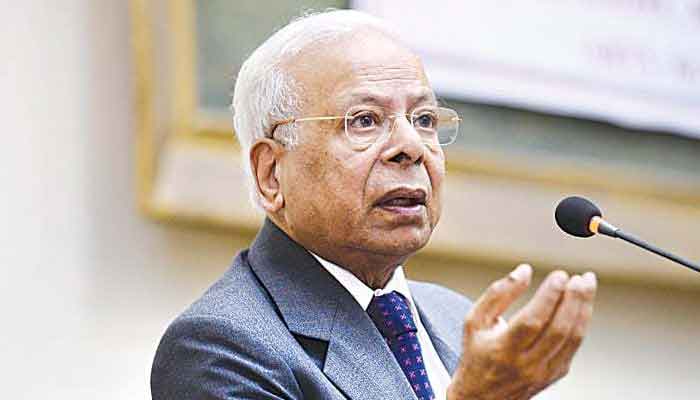 ISLAMABAD: The government is considering creation of a National Executive Service as an All Pakistan Service to draw a large pool of talent from within the whole range of civil services through an open, transparent competitive process

A draft prepared by the Task Force on Civil Service Reform envisages that through regional representation and provincial quota, the proposed system will also ensure that the smaller provinces have a sense of participation in the top-level decision-making.

The draft proposes NES specialisation in four streams to equip the members of the cadre with skills and knowledge required to analyse the complex issues of economy and society and formulate appropriate strategies and policies.

According to the draft, the purpose of creating a NES is to identify, develop and place the best talent in policy-making positions by drawing the entire pool of civil servants and other talent from the entire country irrespective of their original cadre, service or affiliation.


There will be no barriers to entry in NES either for any group or cadre of the civil servants or to any suitable professionals from outside the civil services. The only stipulation is that the candidates should meet the pre-specified eligibility criteria and then cross the hurdle of a competitive process open to all.

“The objectives of good governance emphasise responsiveness to the complex problems faced by the public and place persistent demands on the capacity and intellectual endowments of policymakers in the government,” the draft paper for NES said, adding, “Furthermore, the jobs in public sector require highly specialised skills in economics, social development, technical professions, regulation and human resource management. The selectees for the high-level jobs have to prove that they possess a mixture of substantive knowledge and skills combined with leadership traits.” It added that the future knowledge-based economy can be effectively managed by individuals who are able to demonstrate, display and practice these attributes.


It reminded that the proposal for the NES was placed before the Task Force on Civil Services Reforms in 2019, which was of the view that in the first instance, reforms in training, performance appraisal, promotion policy, and retirement rules may be undertaken.

The reforms, the draft paper said, would enable the competitive process for NES to make the selection for NES more effective and objective. As the decisions have now been taken on the reforms of training, performance appraisal, promotion policy, retirement rules, the proposal is being resubmitted to the members of the Task Forces on Civil Services Reforms and the Implementation Committee on Reorganising the federal government for their review and comments. 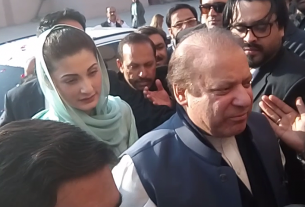 Meeting with Nawaz on Eid not allowed: Maryam 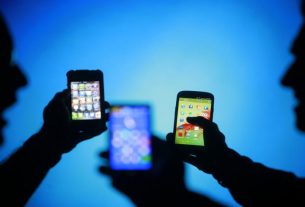 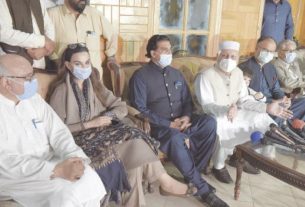