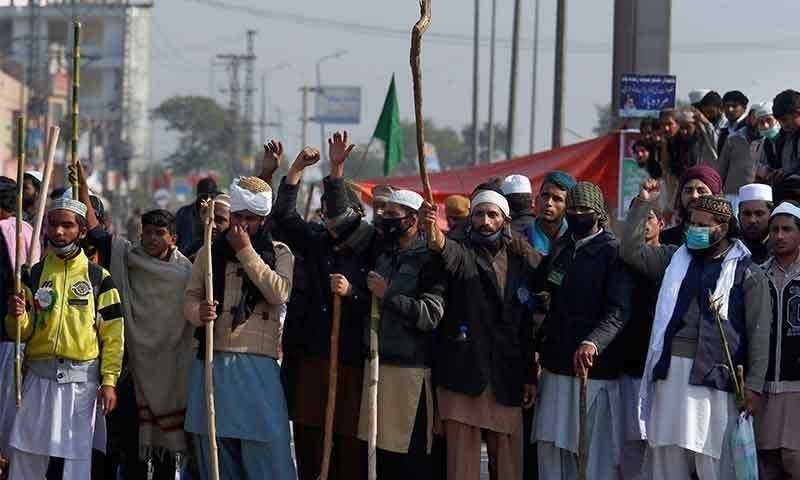 The Supreme Court will announce on Wednesday its verdict on a suo motu notice of the 2017 Faizabad sit-in staged by the Tehreek-i-Labbaik Pak­is­tan (TLP).

The verdict is expected to be announced at 9am.

The verdict pertains to a variety of issues stemming from TLP’s infamous sit-in, including its party registration, its violent protest as well as the role of government institutions and regulators in the buildup, on the day and in the aftermath of the protest.

On November 22, a two-member bench of the apex court comprising Justice Qazi Faez Isa and Justice Musheer Alam had reserved its verdictin the case after dishing out severe criticism to the attorney general, media regulator and other stakeholders.

In November 2017, the TLP had held a weeks-long protest at Islamabad’s Faizabad Interchange which virtually paralysed the capital and saw several people losing their lives. The court had taken suo motunotice soon after.

The protest had come to an end after the government had given in to the demands of protesters. The agreement was signed by the government and the protesters after six people were killed while hundreds were injured during a failed operation to evict them. 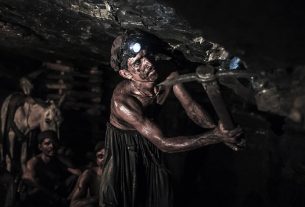 4 miners suffocate to death in coal mine in Khyber district: police 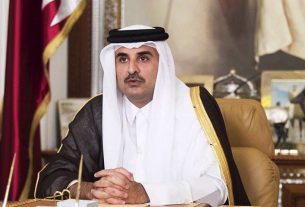 Emir of Qatar to visit Pakistan on June 23 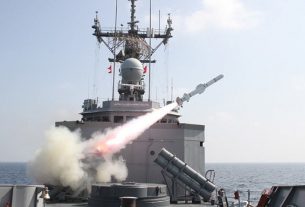