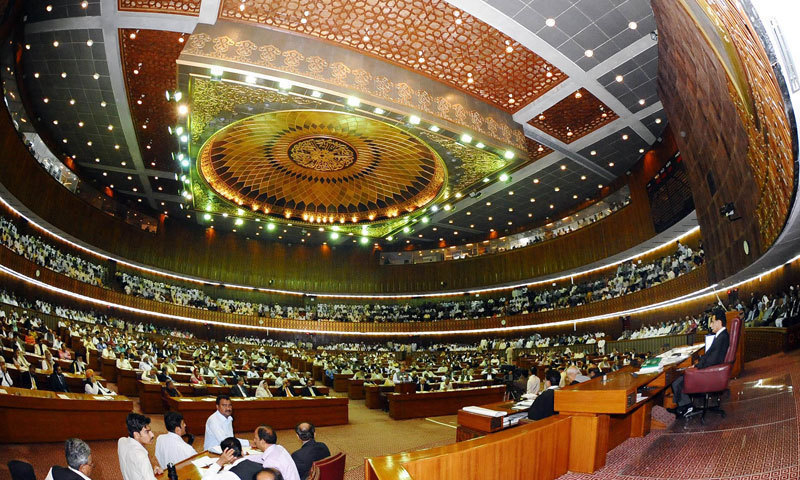 Leader of the House in the Senate Shibli Faraz on Wednesday said that there might be surprise waiting for the opposition, which is pushing for a motion of no-confidence against Senate Chairman Sadiq Sanjrani.

“We are working on a strategy to ensure that the motion of no-confidence fails,” he said.

“We are in contact with quite a few of the opposition senators,” he claimed. “The opposition hasn’t even finalised its candidate yet — and they’re going to have quite a bit of difficulty in doing so.”

He was quick to state that the PTI remains firmly against horse-trading in Senate elections.

“We are strongly against the [mis]use of money in Senate elections. We have always opposed the use of wealth to sway the democratic process,” he asserted.

He noted that the opposition needs 53 votes to oust Sanjrani, “which I feel is very improbable.”

“It’s their job to get the numbers, but the opposition seems split. [That’s why] the result of a vote of no-confidence can be a surprise.”

“A majority of the opposition senators are unhappy with the motion,” he claimed. “They think it’s only a tactic to put pressure on the government.” 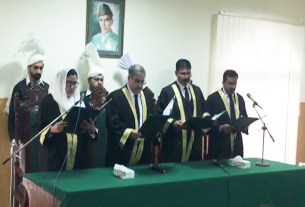 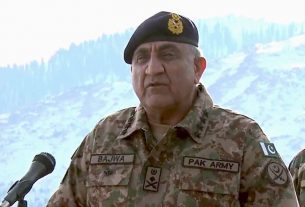 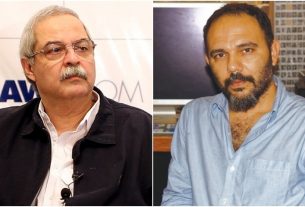