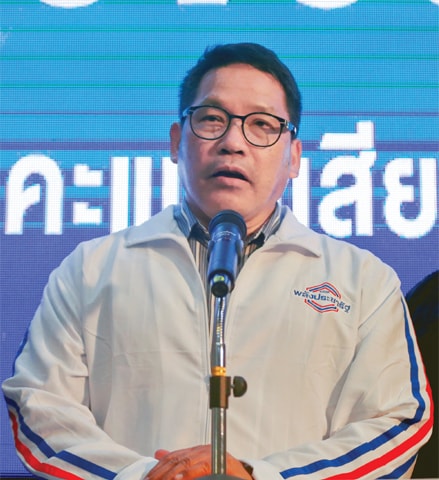 BANGKOK: Thailand’s ruling junta took a stunning lead in the country’s first election since a 2014 coup with more than 90 per cent of ballots counted, putting it on course to return to power at the expense of the kingdom’s pro-democracy camp.

Sunday’s election was held under new laws written by the military to smooth its transformation into a civilian government.

While it had set the rules of the game in its favour, analysts had not expected the party to win the popular vote, given mounting anger at junta rule and due to the enduring popularity of Pheu Thai, the party of ex-premier Thaksin Shinawatra.

The army-linked Phalang Pracharat party, which wants junta chief Prayut Chan-O-Cha to return as premier, gained more than 7.3 million votes with 91 per cent of ballots tallied, according to the Election Commission — nearly half a million more than Pheu Thai.

The EC said it would announce full results on Monday (today), including the numbers of lower house seats won by each party.

The election pitted a royalist junta and its allies against the election-winning machine of billionaire Thaksin — who was toppled in a 2006 coup — and featured an unpredictable wave of millions of first-time voters.

There was a high turnout as voters flocked to schoolyards, temples and government offices across the nation, their enthusiasm fired by years of denied democracy.

The junta has pledged to rescue the kingdom from a decade-long treadmill of protests and coups.

The election commission’s announcement late on Sunday diminished prospects of a pro-democracy alliance nudging it from power. But still supporters clung on in hope.

Thailand is a constitutional monarchy and the palace is nominally above politics. But the institution retains unassailable powers and is insulated from criticism by a harsh royal defamation law. 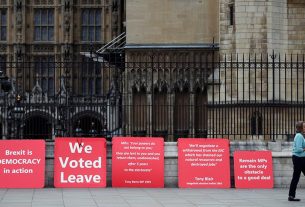 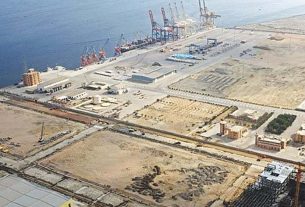 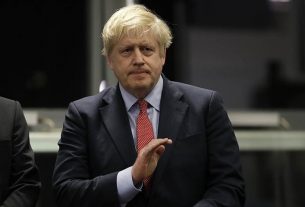 Johnson ‘on top of things’, but under fire over initial virus response