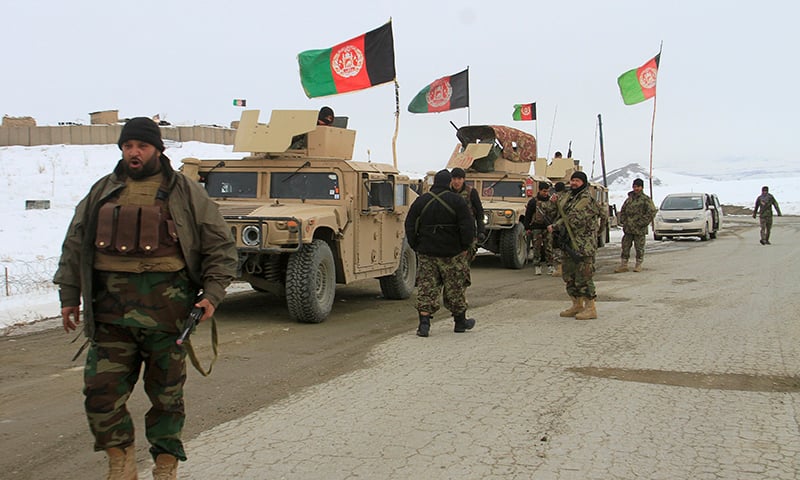 KABUL: At least 29 members of the Afghan security forces have been killed in Taliban attacks that followed air and ground assaults by government forces on the Islamist group at the weekend.

The surge in hostilities signals deadlock at stop-start peace talks involving US and Taliban negotiators in Doha.

The Defence Ministry said on Sunday government forces had killed 51 Taliban fighters in the weekend assaults.

But the Taliban hit back, carrying out attacks on security checkpoints in the northern province of Kunduz on Tuesday night in which a security official who declined to be identified said 15 members of the Afghan army were killed.

The Taliban also ambushed the police forces sent to reinforce the checkpoint, he added.

Taliban said it was responsible for both attacks.

The group’s spokesman, Zabihullah Mujahid, said 35 members of the Afghan security forces had been killed in the attack in Kunduz and 17 in Baghlan.

Sources close to the talks in Doha said the Taliban had agreed internally to halt attacks against US forces and “reduce” assaults against Afghan government interests, but clashes between the Taliban and Afghan forces have risen.

Afghan forces and the Taliban also clashed on Tuesday when security personnel tried to access the site of a crashed US military plane in central Afghanistan.

US forces were later able to access the site and recover the remains of two personnel and what is believed to be the flight data recorder. 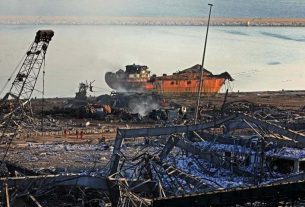 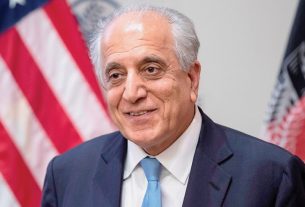 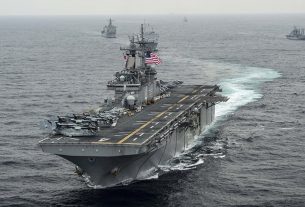 Iran denies US destroyed an Iranian drone near Persian Gulf