KARACHI: The gaining streak at the stock market continued for seventh week in a row with the outgoing one recording a rise of another 772 points (two per cent) and the index settling above the 40,000 level at 40,030 points.

Investors were relieved by the spectacular drop in active Covid-19 cases, resulting in opening up of the economy which underpinned the bullish performance of the market. Bears drove the bulls out early in the week as a higher than expected inflation at 9.30pc changed outlook on anticipation of the State Bank policy rate going forward.

But the bear hug lasted just a day as heathy figures poured in the relating to cement despatches in July which jumped 41pc over the same month the previous year. Moreover, approval of key projects (ML-1 Railway upgradation worth Rs11.44 trillion under CPEC by Economic Coordination Committee along with four by Central Development Working Party worth Rs16.1 billion) kept the momentum strong.

The index upsurge was supported by huge daily volume that rose 64pc over the previous week to a three-year high at 827 million shares. But the figure was supported by massive trading in Re1 Worldcall Telecom stock as a notice released to the public by a major brokerage firm disclosed the intention of ARY Communications to acquire over 51pc stake in the company. Average value traded clocked in at $145m (up by 43pc).

Significant change was seen in the foreign pattern as they resorted to buying for four consecutive days, showing net purchases of $3.7m compared to net sell of $9.7m the preceding week. Foreign inflows were seen in fertiliser sector at $2.2m and cement $2m. On the domestic front, major selling was reported by insurance companies worth $29.4m and mutual funds $11.9m.

Going forward, market pundits expect the trend to remain positive as the smart lockdown would be eased from about the entire economy from Aug 8-10. The rupee was expected to remain stable against the dollar given the surge in SBP foreign exchange reserves by $567m during the outgoing week. However, it has to be cautioned that the investor sentiments could change either way in response to upcoming corporate financial results of major firms. 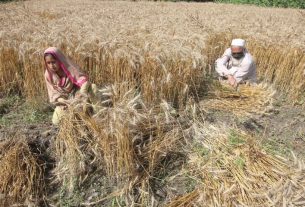 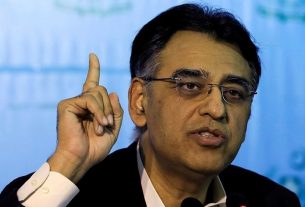 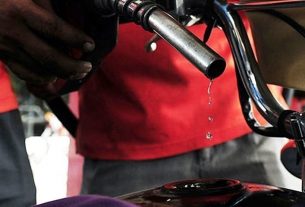 Petroleum levy increased by up to 106pc