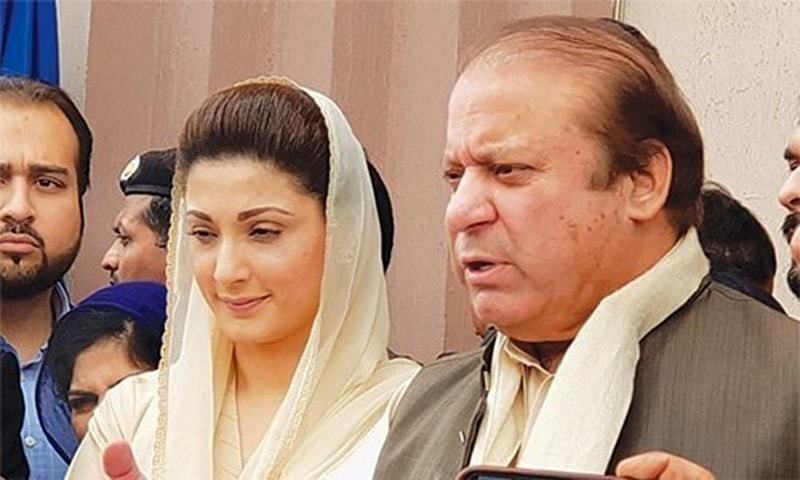 Following Prime Minister Imran Khan’s directive to the Punjab government to provide Nawaz Sharif access to a doctor and hospital of his choice for treatment, and the incarcerated PML-N leader’s refusal to take up the offer, a “state-of-the-art” mobile medical unit was sent to Lahore’s Kot Lakhpat jail on Saturday on the orders of Punjab Chief Minister Usman Buzdar.

This was notified by the Punjab chief minister’s spokesperson, Dr Shahbaz Gill, during a talk with media at the Punjab Institute of Cardiology.

Gill said that the mobile unit will remain within the jail premises 24 hours a day and will have three drivers, three cardiologists and three technicians operate in shifts to ensure round-the-clock presence of staff.

The mobile unit comes with a defibrillator, a ventilator, a fusion pump and all other necessary equipment to address cardiac complications.

“For the past few days, there has been a lot of politicking around Nawaz Sharif’s health,” said Gill, adding that there should instead be a focus on his well being.

The spokesperson said that he had personally met Sharif in jail along with two cardiologists and “every kind of offer was made to him”, which Gill said was unprecedented.

“We are not a country with abundant resources,” Gill said, regretting that media and political pressure had been created around the matter.

“With the few resources available, we have provided three cardiologists and other staff on a 24-hour basis,” he said, adding that it was a “state-of-the-art medical unit” which had been sent.

Gill went on to say that it was not within the government’s authority to grant Sharif bail and let him leave the country for treatment. “The authority we do have, we have gone above and beyond it to provide this unit,” he remarked.

“These doctors work for the country, not for us,” he said and pledged that the government is willing to do whatever it can within its power.

He said that the home department had already informed the jail administration that Sharif’s health is “all right” and that “there is no emergency”. In the event of one, the mobile unit will be at the ready to address it, he added.

Gill said that the incarcerated former prime minister was now 69 years old. “The condition he is in now is the same as last year. It is not a matter of emergency. At this age, heart patients do exhibit the symptoms he has,” he said.

Regarding reports of Bilawal Bhutto Zardari’s wish to meet Sharif, Gill said: “If he [Bilawal] wishes to see him, he is welcome to do so.”

“Despite being a three-time prime minister, he [Sharif] will have to fulfil his obligations as a prisoner,” he reasoned.

“The decision to allow him to seek treatment abroad is not within our authority. It is up to the judges to ordain,” he concluded.

Nawaz is serving a seven-year jail term awarded to him in the Al Azizia corruption case at the Kot Lakhpat jail. In recent days, his family members as well as PML-N members have raised concern about the former prime minister’s reportedly deteriorating health and treatment.

Last month, on February 25, the Islamabad High Court had rejected a petition seeking the release of Sharif on bail on medical grounds.

“None of the reports [about Sharif’s condition] suggest that continued incarceration of the petitioner, in any way, would be detrimental to his life,” the court’s detailed judgement had said.

According to the judgement: “The petitioner [Sharif] has been hospitalised time and again since January, 2019, whenever he made complaints about his indisposition. In fact, the reports of board of doctors and various teams constituted are indicative of the fact that petitioner is receiving best possible medical treatment available to any individual in Pakistan.” 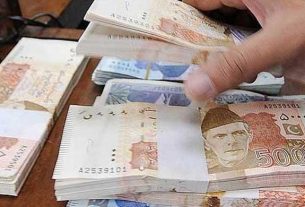 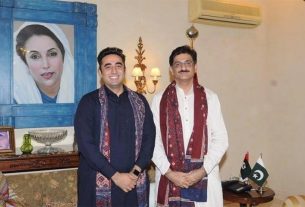