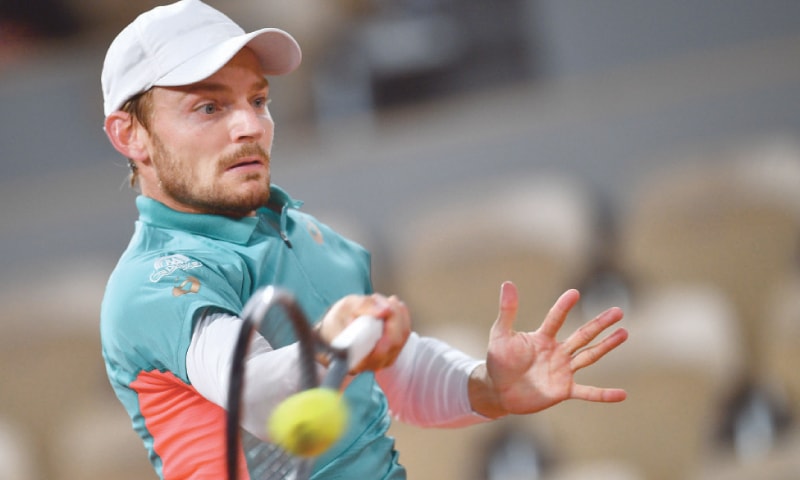 PARIS: Roland Garros got underway in the ‘ridiculous’ chill and damp of Paris on Sunday with former world number one Victoria Azarenka walking off court, complaining that it was ‘too cold’ to play.

The French Open, which was pushed back from its traditional May-June slot due to the coronavirus (Covid-19) pandemic, began in steady drizzle and temperatures struggling to reach 10 degrees (50F).

It was all too much for Azarenka who left the almost deserted Court Suzanne Len­glen after just three games.

“I don’t see the point of sitting on the court when it’s eight degrees,” fumed two-time major winner Azarenka.

On court she complained: “We are sitting like ducks. It’s too cold, it’s eight degrees, I live in Florida. This is getting a little ridiculous. I’m not waiting,” before storming off to seek shelter.

She returned to complete a 6-1, 6-2 win, playing in black leggings and a tracksuit top.

“Does it increase the risk of players getting injured? Absolutely, I think that it does,” she added ahead of a week in which the cold, wet conditions are forecast to continue.

That echoed fears expressed by 12-time champion Rafael Nadal who said the conditions combined with a new heavier ball could cause elbow and shoulder problems for players.

There were no such problems, however, for top seed and former champion Simona Halep who swept into the second round with a 6-4, 6-0 victory over Spanish world number 70 Sara Sorribes Tormo.

Playing under the new roof of Court Philippe Chatrier, second-ranked Halep, who won the 2018 title, trailed 4-2 but claimed the final 10 games to progress in 82 minutes.

Italian teenager Jannik Sinner had the honour of claiming the first ever win under the roof, demolishing Belgian 11th seed David Goffin 7-5, 6-0, 6-3.

The 19-year-old Sinner reeled off 11 games in succession as he defeated Goffin for the second time in as many meetings.

Wintry weather was the last thing organisers needed after playing cat and mouse with the impact of Covid-19 in recent weeks.

A resurgence of cases has cut attendance to just 1,000 spectators a day. In 2019, more than 500,000 people watched the two-week tournament on site.

Players, meanwhile, have been confined to two tournament hotels with tight restrictions on their movements.

On site, normally bustling shops, food outlets and other commercial stalls have been shuttered.

Everyone at the tournament, including players if they are not in action or in practice, is masked. Hand sanitisers dot the site.

The Swiss prevailed in that five-setter, a match so gruelling that it contributed to Murray’s lengthy battle with a hip injury which pushed him to the brink of retirement.

The day after sister Serena celebrated her 39th birthday, 40-year-old Venus Williams, who made her debut in Paris in 1997, suffered her second successive first-round loss in a Grand Slam as she went down 6-4, 6-4 to Slovakia’s Anna Karolina Schmiedlova.

The American has now fallen in the opening round at the French Open for the past three years.

Williams led 3-1 and 4-2 in the first set against the 26-year-old who is playing under a special ranking after undergoing knee surgery, but lost a series of lengthy games as a first set lasting 68 minutes slipped away.

Unable to hold her once mighty serve, Williams, the oldest player in the draw, fell 4-1 down in the second set as Schmiedlova moved within sight of snapping a streak of 12 successive Grand Slam first-round defeats since 2016.

Williams, playing her 87th Grand Slam and now ranked 76th in the world, also lost in the opening round at the US Open, the first time she had fallen at the first hurdle at her home Slam in major in 22 appearances. 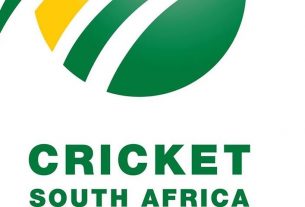 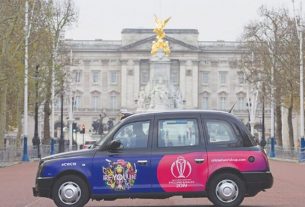 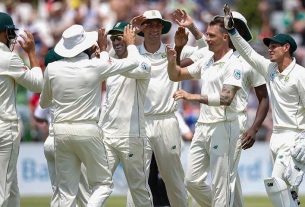