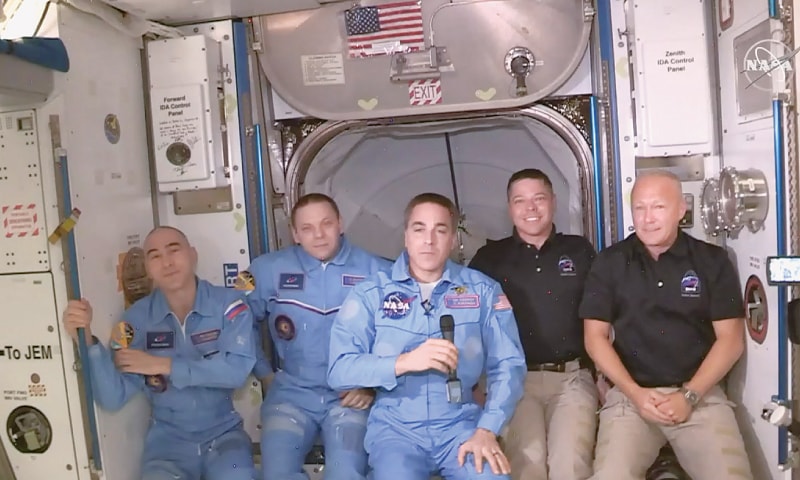 CAPE CANAVERAL: Just under 19 hours after launching from Florida, SpaceX’s Crew Dragon capsule carrying NASA astronauts Bob Behnken and Doug Hurley docked with the International Space Station (ISS) on Sunday, marking the first US space capsule to do so with a crew since 2011.

The launch on Saturday by SpaceX, the private rocket company of billionaire entrepreneur Elon Musk, represented another milestone for the reusable rockets it pioneered to make spaceflight less costly and more frequent.

It also marked the first time that commercially developed space vehicles — owned and operated by a private entity rather than NASA — have carried Americans into orbit.

A SpaceX Falcon 9 rocket lifted off from the Kennedy Space Centre at 3:22pm on Saturday for the journey to the International Space Station. Just before liftoff, Hurley said, “SpaceX, we’re go for launch. Let’s light this candle,” paraphrasing the famous comment uttered on the launch pad in 1961 by Alan Shepard, the first American flown into space.

The mission will end government monopoly on space flights

The docking represented a triumph for the company founded by Musk in 2002. NASA hopes to build on such partnerships to usher in a new era of space travel.

“Soft capture”, the moment when the spacecraft makes first contact and starts latching with the target vehicle, occurred at 10:16am on Sunday, a little ahead of schedule.

At the time, the ISS was orbiting 422 kilometres over the border between Mongolia and northern China. A few minutes later, “hard capture” was achieved when the two spacecraft were joined with an airtight seal.

The two astronauts aboard the capsule were veterans of the Space Shuttle programme that was shuttered in 2011. “We copy, docking is complete,” said Hurley, the spacecraft commander.

“It’s been a real honour to be a small part of this nine-year endeavour since the last time a United States spaceship has docked with the International Space Station.”

The Crew Dragon capsule chased down the space station at speeds of 28,000kph before carefully aligning its orbital plane and slowing down to a crawl for the delicate docking procedure.

“I’m really quite overcome with emotion,” Musk said. “It’s been 18 years working towards this goal. This is hopefully the first step on a journey towards civilisation on Mars,” the SpaceX founder said.

In a brief interview from space, Hurley said that in keeping with tradition, he and Behnken had named the Crew Dragon capsule “Endeavour” after the retired space shuttle on which they both flew.

The mission, dubbed “Demo-2”, ends a government monopoly on space flight and is the final test flight before NASA certifies SpaceX’s capsule for regular crewed missions.

The mission comes amid the coronavirus crisis and protests in multiple US cities over the death of a black man in Minneapolis while he was being arrested by a white police officer.

President Donald Trump flew to Florida to watch the launch and delivered remarks to NASA and SpaceX employees on what he called a “special day”. Trump first addressed the protests, saying he understood “the pain people are feeling” but that he would not tolerate “mob violence”.

Trump praised Musk and said the launch “makes clear the commercial space industry is the future”. He also repeated his vow to send American astronauts back to the Moon in 2024 and eventually to Mars. 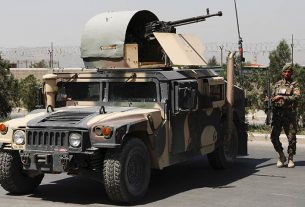 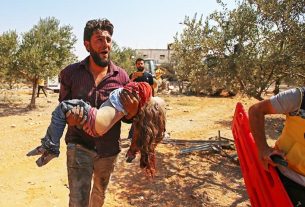 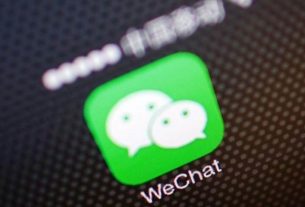