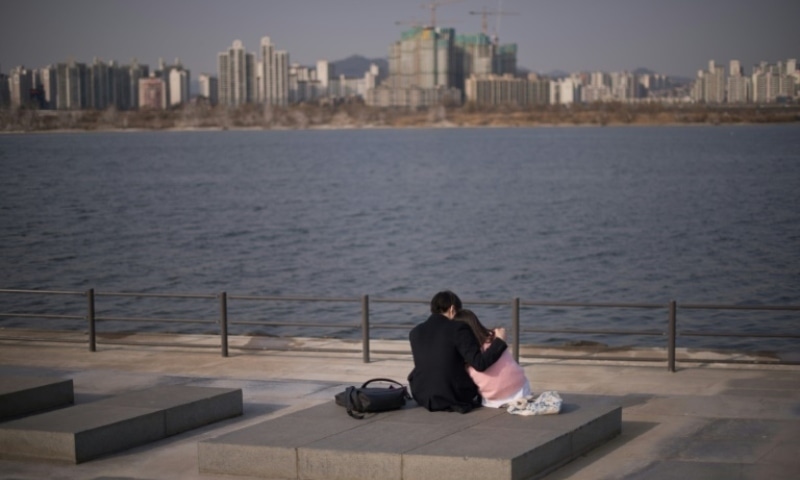 South Korea has raised the age of consent for sex to 16 from 13 as it seeks to strengthen protection for minors following accusations the existing law on sex crimes was too weak, it emerged on Wednesday.

Under the revised law, adults who have sex with those less than 16 years of age will be prosecuted for child sexual abuse or rape regardless of any alleged consent.

Previously, teenagers aged 13 or older were held to be legally capable of consenting to sex, resulting in controversial cases and critics saying that sex offenders were escaping without punishment due to the low benchmark.

In 2017, a 42-year-old man was found not guilty of raping a then 15-year-old on the grounds she had consented, provoking outrage and calls for the age limit to be raised.

Despite its economic and technological advances, South Korea remains a traditional and patriarchal society, where victims of sexual assault have been shamed for coming forward.

The age of consent was raised to 16 in order to “protect teenagers from sex crimes at a fundamental level”, the South’s justice ministry said in a statement.

The amended law also eliminated statutes of limitation for sexual crimes against minors under 13. 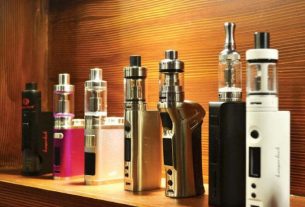 At least five dead in US from vaping-related lung disease 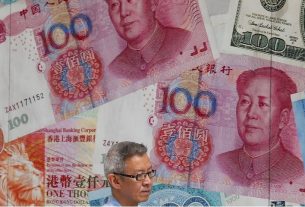 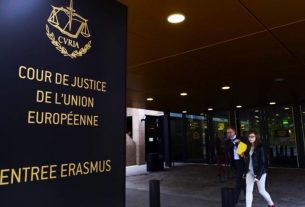 Israel settlement goods must be labelled as such: EU court