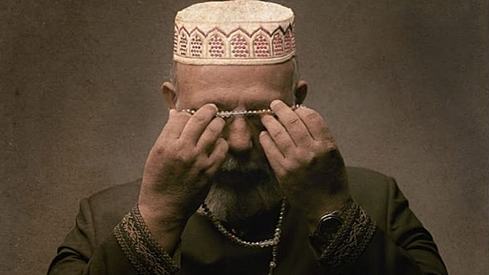 PPP Senator Mustafa Nawaz Khokhar on Wednesday said that the Senate Committee on Human Rights has barred the Council of Islamic Ideology (CII) from reviewing the film, Zindagi Tamasha, and directed the Central Board of Film Censors to provide the panel a copy of the movie for screening.

A screening of Zindagi Tamasha will be arranged for the committee’s members on March 16, who will decide if the movie needs to be sent to the CII for approval. If the panel does not find the film objectionable, orders for its release will be given “immediately”, Khokhar, who is the chairperson of the Senate Committee for Human Rights, told reporters.

The decision was taken during a meeting of the human rights committee, in which Danyal Gilani, chairman of the central censorship board, appeared before the panel.

“If we find something objectionable [in the film], we will forward it to the CII,” Khokhar said while talking to reporters.

“According to reports so far, there is nothing objectionable in the movie,” he added.

In a tweet, the senator said that the committee was “surprised to find that it was cleared twice but still banned”.

Speaking to reporters, Khokhar said that the committee will “not come under anyone’s pressure” and that the “parliament will exercise its authority”.

“We should not come under pressure of those parties who held Islamabad hostage twice,” he said while referring to the Tehreek-i-Labbaik Pakistan (TLP), who had raised objections over the movie.

In January, the government had announced that Zindagi Tamasha would be sent to the CII to be reviewed after TLP threatened to hold protests against the film’s release even after it was twice cleared by censor boards.

The movie, which has been premiered at the Busan International Film Festival, was turned controversial after the TLP called for protests against its scheduled release on January 24, calling it “blasphemous”.

Amid the controversy, filmmaker Sarmad Sultan Khoosat had addressed an open letter to Prime Minister Imran Khan a few days before the movie’s scheduled release, claiming — without taking names — that there were attempts to stop his film from releasing despite it being cleared by the central censor board.

Two days later, he posted another open letter, this time addressed to “my beloved Pakistan and Pakistanis”, questioning whether he should withdraw Zindagi Tamasha or not. He clarified in his letters that the film did not contain any objectionable content and had already been cleared by the censor boards. 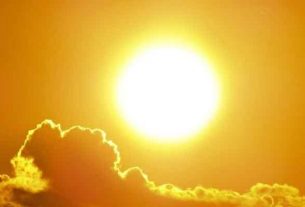 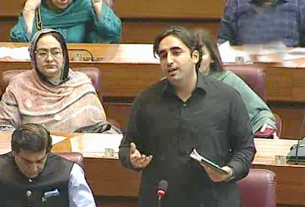 ‘Govt has no plan, mission or vision’: Bilawal lashes out at PTI’s economic policies again 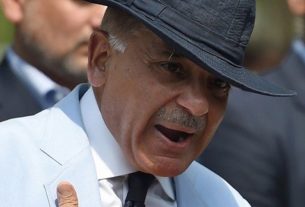