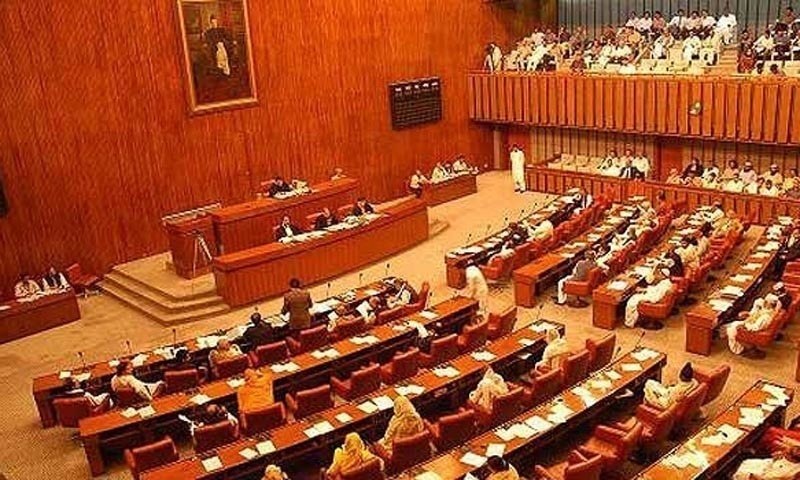 ISLAMABAD: While the Ministry of Science and Technology and the Ministry of Industries are not on the same page for implementation of safety standards of vehicles produced locally, the Senate Standing Committee on Industries and Production has expressed concern over low quality of locally assembled cars.

A meeting of the committee, presided over by its chairman Ahmed Khan here on Thursday, voiced concern over high prices but low safety standards and quality of vehicles being assembled/manufactured by the local companies.

Mr Khan noted that these companies claimed to have been going for localisation, but they were only manufacturing low tech and low price parts in the country and importing high-tech and costly parts from abroad.

Bahramand Khan Tangi claimed that the prices of vehicles of same companies in Bangladesh and India were much lower than in Pakistan despite comparatively better facilities in vehicles in the two foreign countries. He said that over the past 15 years local automobile companies had earned Rs6 trillion from consumers.

The Ministry of Industries had in the past 40 years never tried to monitor the prices while giving a free hand to these companies to loot the consumers, he regretted.

Asif Kirmani asked the committee chairman to initiate the process of formation of a joint team to investigate the high prices of vehicles in the country despite their poor quality.

“The Japanese companies claim to have a uniform standard worldwide, but what they produce in Pakistan is not similar to their products in other countries,” he said, adding that the automobile companies were charging the consumers as per dollar parity rate.

“I see no role of the Ministry of Industries in controlling the monopoly of these companies,” Mr Kirmani said.

However, a representative of Indus Motor Company (Toyota) claimed that at least 40 per cent of taxes were included in the prices of locally manufactured vehicles.

He said that apart from 17pc GST, there were additional taxes which ultimately added to the prices of vehicles. The official informed the committee that up to 60pc localisation of vehicle parts had been achieved.

Members of the committee expressed confusion over the details submitted by the Ministry of Science and Technology for Pakistan Standard and Quality Control Authority. The PSQCA highlighted that Pakistan standard for four-wheeler vehicles (passenger cars and jeeps) had been approved in compliance with the prime minister’s instructions during a meeting of the Council of Common Interests held in October 2018.

The PSQCA, however, stated that it could not enforce/check the quality of vehicles as these standards were not yet declared mandatory for compliance (as a technical regulation) by the federal government.

The matter was deferred to the next meeting as the mover of the agenda item Nauman Wazir Khattak did not attend the meeting. 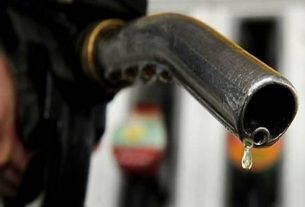 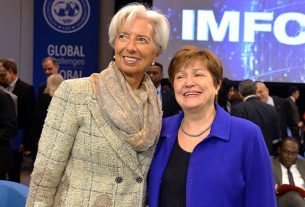 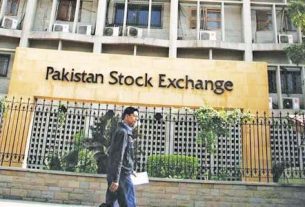