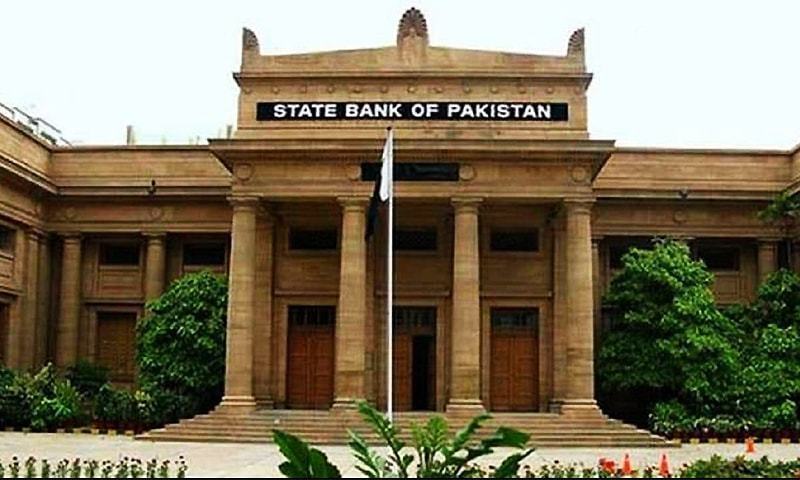 KARACHI: The State Bank of Pakistan (SBP) earned highest-ever profit in its history during the fiscal year 2019-20 after reporting losses in the preceding year mainly on account of stability in the exchange rate, the central bank’s Annual Per­for­­­mance Review 2019-20 showed on Thursday.

The bank earned a net profit of Rs1,163.433 billion in FY20 compared to a loss of Rs1.043bn the preceding year. “The stability in the exchange rate allowed the SBP to return to profitability after incurring loss in the preceding year,” said the report adding that the profit so earned by the bank in the year ended June 30, 2020 is highest in its history.

The high interest rate prevalent in the first three quarters of the year allowed the bank to accrue significant amount of interest income from the interest-sensitive assets, particularly lending to government and income from bank’s open market operations.

Further, during the year, the liquidity mop up operations were relatively low re­­ducing the interest expense.

“The total expenses registered 17pc increase during the year due to increased volume of banknote printing and general and administrative expenses,” said the SBP.

The lending to the government remained the major source of income for bank during the year, said the report. 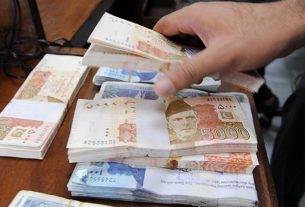 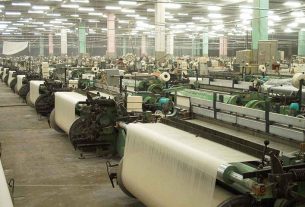 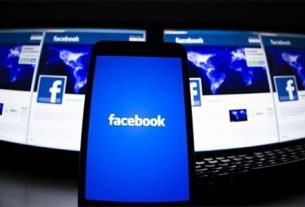