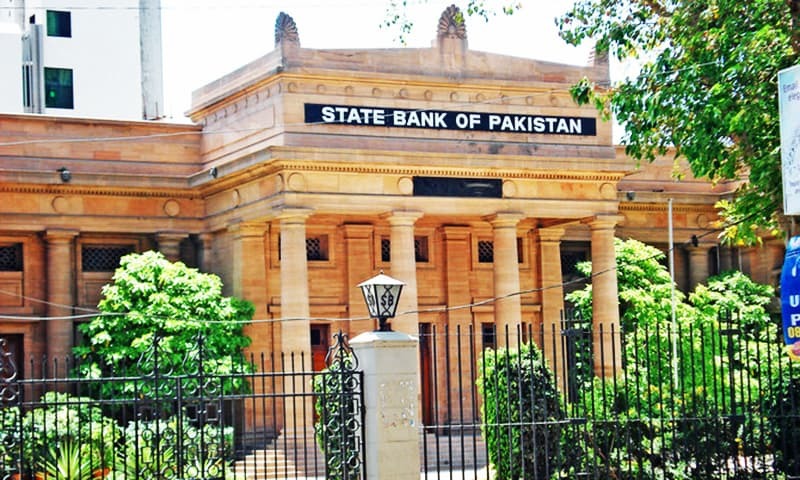 KARACHI: The necessary stabilisation measures may further slowdown the pace of economic activity while the external account imbalances and related uncertainties are likely to have repercussions for the financial markets, said the State Bank on Thursday in its Financial Stability Review for 2018.

Sadly the report has been issued nine months after the end of calendar 2018, meaning much of the data in it has been updated many times over since then and much of the analysis is now so far behind the curve as to be largely useless.

Nevertheless, the report contains some important observations, that if issued in a timely manner, may have actually been helpful for policymakers.

For example, the report issued on Thursday said ongoing monetary tightening may affect the debt repayment capacity of the borrowers with some lag.

It said the 3rd wave of SBP Systemic Risk Survey (conducted in Jan-2019), reveals that foreign exchange rate risk, balance of payment pressures, widening fiscal deficit and increase in domestic inflation would remain the key risks to financial system stability for the next six months. It is now three months past this six month period mentioned in the report, though there is no word whether these pressures and deficits continue to present key risks for financial stability or whether that risk has now been contained.

“Under the challenging macroeconomic environment, the corporate sector, which is already showing signs of slackness in its performance, may perform below its full potential,” said the SBP report. The financial sector performance and stability will largely hinge on improvement in macroeconomic conditions, it added.

“The consolidated picture reveals that, amid rising macro-financial challenges, risks to financial stability have somewhat increased during CY18,” said the report.

The macroeconomic vulnerabilities, which started to emerge in CY17, have further intensified in CY18, it said. The rising twin deficits and elevated inflationary pressures have necessitated the adoption of economic stabilisation agenda.

“The consequent measures like monetary tightening, exchange rate adjustments, and fiscal consolidation have affected the economic momentum,” said the report.

The SBP said the shrinking current account deficit remains the key improvement that has come at the back of various regulatory measures and an increase in the level of workers’ remittances. Accordingly, the growth of the financial sector has moderated to 7.49 per cent in CY18, and the financial depth, as measured by financial assets to GDP ratio, has moderated to 73.01pc.

The SBP FX reserves depleted by around $7 billion and the rupee, cumulatively, depreciated by 23.61pc against US dollar, leading to higher volatility in the FX market, said the report.

Banking sector, the backbone of the financial sector, has generally weathered the challenging macro-financial conditions and performed steadily. The financial intermediation has improved with advances to deposit ratio attaining its highest level of 55.81pc in the last eight years.

The demand for financing has mainly come from textile, food and beverage, cement, energy, chemical and real estate sectors. “The rise in input costs, as reflected in almost 33.29pc growth in the working capital loans, is partially responsible for the surge in demand,” said the report.

A higher growth in advances has led to a decline in infection ratio, though the quantum of non-performing loans (NPLs) has increased during the year. The flow of fresh NPLs is mainly observed in sugar, energy and agriculture sectors domestically along with some impairment in the overseas portfolio in the Middle East region. 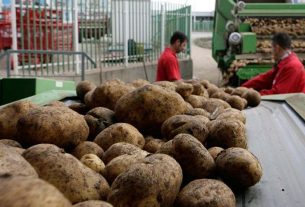 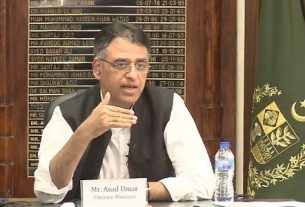 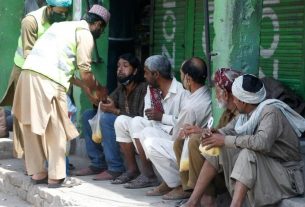 Pakistan among latest countries to get Paris Club debt relief