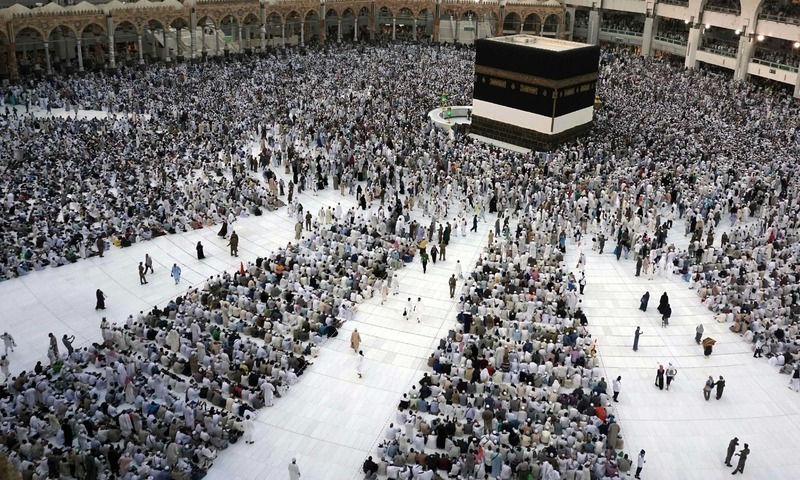 A 14-member delegation from Saudi Arabia’s interior ministry will arrive in Islamabad on Monday to review the arrangements made to assist Haj pilgrims under the ‘Road to Makkah’ project.

Under the ‘Road to Makkah’ project — that has been initiated by Saudi Arabia to facilitate Muslim pilgrims — all immigration requirements are fulfilled at the airport of origin. The project also includes other Muslim countries, like Indonesia and Malaysia.

Under the project, 90 per cent of Pakistani pilgrims will go through customs and immigration processes at the airports in Pakistan before leaving for Haj, instead of having to wait for 10-12 hours after arriving in Saudi Arabia, a spokesperson for the Ministry of Religious Affairs said.

The Saudi delegation will be briefed at the Islamabad International Airport by officials from Customs, Civil Aviation Authority, the Anti-Narcotics Force and the interior and foreign ministries. The delegation will also review the arrangements made at the airports in Karachi, Lahore, Peshawar and Islamabad, where the immigration counters are expected to be set up. 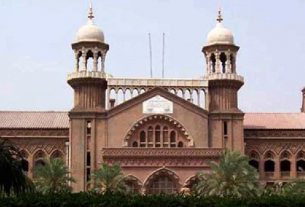 ‘Is it not their job?’: LHC chides Punjab IGP for rewarding police on motorway rape suspect’s arrest 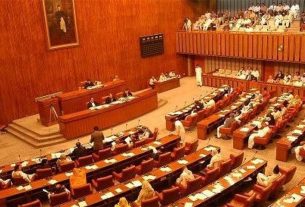 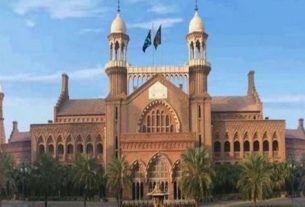