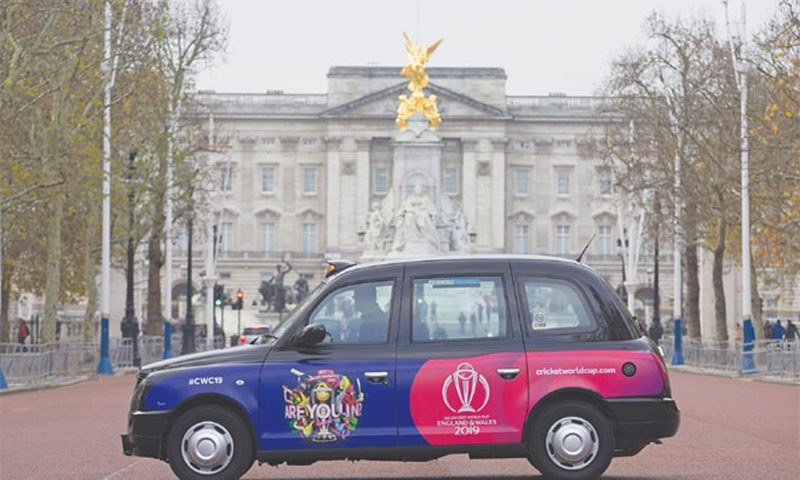 LONDON: The launch for this year’s cricket World Cup in England will take place on The Mall in central London, organisers hoping for a 4,000 sell-out crowd said on Tuesday.

The Mall — which links Buckingham Palace to Trafalgar Square — will host the party on May 29, the eve of the opening game between England and South Africa, featuring ‘music, dance and some of the biggest names in sport’, according to the organisers.

“The opening party will capture the very essence of what makes this tournament so special and will be hugely exciting for the fans that are lucky enough to attend,” said World Cup managing director Steve Elworthy. “The Mall, with Buckingham Palace in the background, is synonymous with some of the biggest events held in the UK and is instantly recognisable to everyone around the globe.

“It will be a fitting celebration of a World Cup, cricket and sport with diversity at its core,” added the 54-year-old former South Africa bowler.

Tickets for the launch party for the tournament — which runs from May 30 to July 14 — will be allocated in a free ballot which opens on Thursday.

All this is in stark contrast the last time the World Cup was hosted here in 1999. The opening ceremony was a complete farce as it took place in the rain, with the then British Prime Minister Tony Blair giving a speech with a broken mic and a fireworks display let off in daylight. 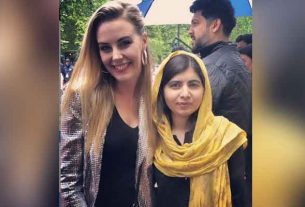 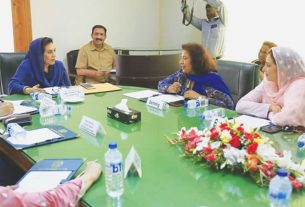 Boxing and netball must be included in National Games: Fehmida Mirza 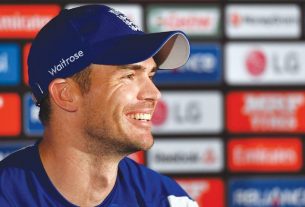