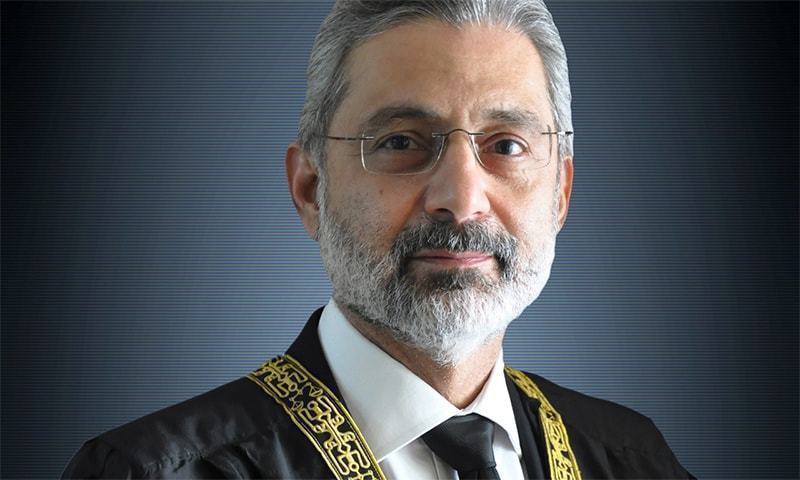 ISLAMABAD: Attorney General (AG) Anwar Mansoor on Thursday emphasised before the Supreme Court that the filing of a reference by President Arif Alvi against Justice Qazi Faez Isa, in the absence of concrete evidence, cannot be visualised as a threat to independence of judiciary.

“Without a perceived threat to judiciary, the grievance raised in the petition by Justice Isa is relegated to a mere individual grievance and hence will go out of the ambit of jurisdiction of the Supreme Court under Article 184(3) of the constitution,” said a reply moved by the AG, who was also named as a respondent in the petition filed by the judge.

Rejoinders have already been filed with the apex court by the federal government, Supreme Judicial Council (SJC) and the secretary SJC.

These replies will be taken up by a full-court, consisting of 10 judges of the apex court, seized with a set of petitions challenging the filing of the reference against Justice Isa when the court will resume hearing on Monday.

Challenging the maintainability of the petition, the AG explained that mere bald assertions on presumptions and seriously disputed facts cannot be made basis for assuming jurisdiction under the original jurisdiction of the apex court for the enforcement of fundamental rights.

“No doubt independence of judiciary is imperative to ensure rule of law necessary for democratic order, however equally imperative is the accountability of judges,” he contended. The fact that the powers of judges were very wide was in itself an indication that the powers cannot be allowed to be absolute.

It has been held by the Supreme Court consistently that the allegation of mala fide was the most difficult thing to prove and thus the onus was entirely upon the person alleging mala fides to establish it, the reply said.

In the current petition, the reply argued, only vague and unsubstantiated allegations of mala fides have been levelled which cannot defeat the constitutional bar of Article 211 of the constitution, which restricts SJC’s proceedings to be questioned by any court.

Similarly, by virtue of Article 248, the president, the prime minister and ministers have been granted immunity and were not answerable to any court, including the Supreme Court, for acts done in exercise of powers and performance of functions of their respective offices.

It said admittedly the spouse and children of the petitioner judge own expensive properties in the United Kingdom which were purchased in 2004 and 2013 when they had no independent source of income of their own. The inescapable conclusion which follows is that the properties are ‘Benami’ and the petitioner is the ostensible owner, the reply alleged.

It explains that the reference only directs the SJC to inquire into whether the conduct of the petitioner judge in owning those properties was free from financial impropriety. The simple and straight forward answer to this query to SJC would have been to disclose the source of funds employed to purchase the properties, the mode and manner of acquisition of foreign exchange and its transfer to UK.

But the petitioner judge instead of providing answers to the council took a very evasive stand and started vilifying and castigating the complainant, it added.

The complainant (president) may not be a symbol of propriety but as a judge the petitioner should have displayed such a character. It will be most pertinent to mention that the president while sending the reference seems to have deliberately avoided implicating the spouse and children of the petitioner judge only to keep them out of the controversy.

Instead of character assassination of the complainant, the petitioner should have come forward with the truth qua source of funds, acquisition of foreign exchange and its transfer to UK for purchasing the properties.

The reply also explained that there was nothing wrong in the distribution of cheques by law minister Farogh Naseem among bar councils. Besides, he was also not ashamed of representing former president Pervez Musharraf facing the treason trial since even criminals were entitled to legal counsel.

The AG also denied that he and the law minister were perpetrating or had launched any insidious attack on the judiciary. 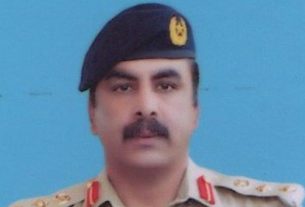 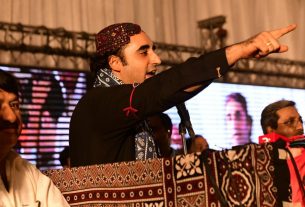 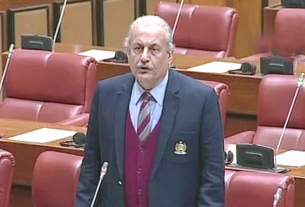