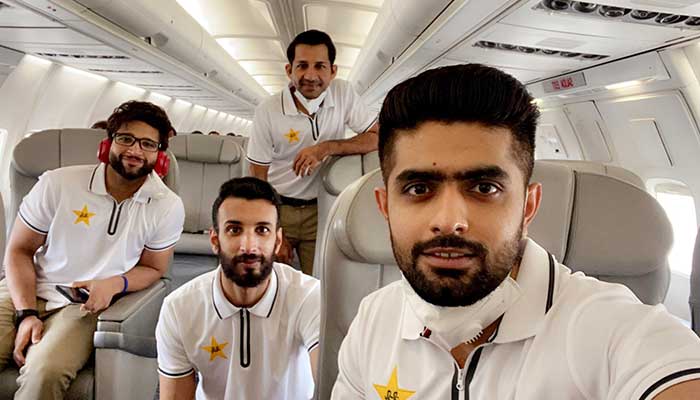 LAHORE: A reduced Pakistan squad left for the its first tour to England on Sunday, after sports activity was halted worldwide, for a three Test and as many T20Is after half the players and some members of the support staff tested positive for the coronavirus.

Pakistan’s T20 captain Babar Azam tweeted a picture of some of the players from the plane.

Pakistan Cricket Board (PCB) chief executive Wasim Khan on Saturday said the players left behind can rejoin the squad of 18 players once they have taken two negative tests.

Of these, four players were such that tested positive both times — Kashif, Haris, Haider and Imran, whereas the remaining six — Hasnain, Shadab, Fakhar, Rizwan, Wahab and Hafeez — tested negative the second time around.

Khan said that in England, the team will once more undergo testing within the first 24 hours of arrival. “No questions have been raised by England over our testing methods,” he said.

He added that bowling coach Waqar Younis underwent testing in Australia and has been diagnosed negative. Younis will fly for England from there, he added.

Waseem said Zafar Gohar will also join the team in England. “He has only been called for practice,” he added.

The squad will have a 14-day isolation period on arrival before continuing their preparations ahead of the first Test with two four-day warm-up matches.

It is expected that the first Test will take place in Manchester in August but the England and Wales Cricket Board (ECB) said the behind-closed-doors match schedule would be announced in “due course”. 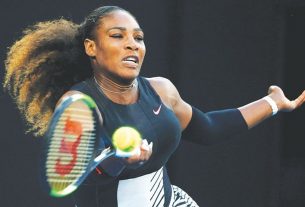 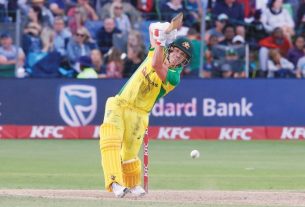 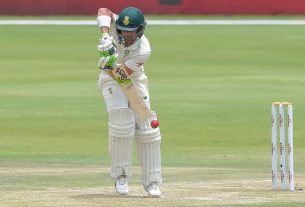