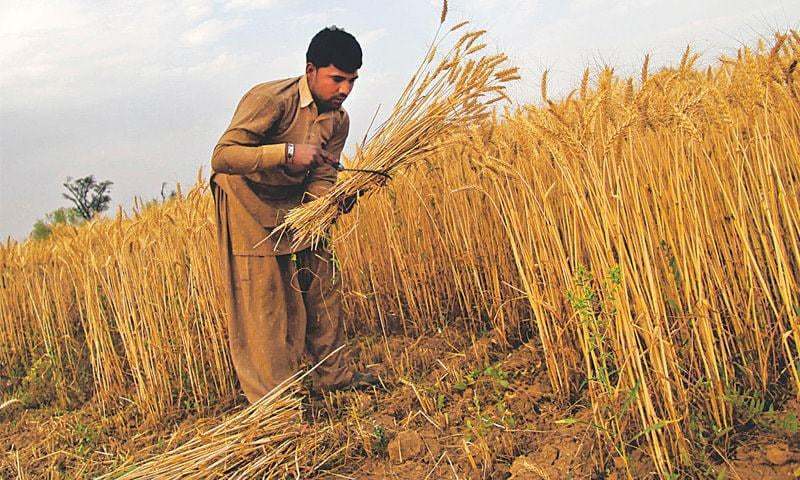 ALL states, whether developed or developing, subsidise the agriculture sector. Various international and local studies, including the one conducted by the Punjab Economic Research Institute (PERI), find a positive correlation between subsidy and agriculture productivity.

In line with global practice, Punjab’s agricultural sector is also subsidised. However, the subsidies are not reaching most farmers. In the 2018 financial year, the sector received direct and indirect subsidies of Rs135 billion, of which 41 per cent was paid by the provincial government.

A large chunk of these subsidies was used for wheat procurement, gas for fertiliser manufacturing, electricity for tube-wells, agriculture credit and irrigation maintenance.

Fertilizer and seed companies and big landholders were among the major beneficiaries at the expense of small farmers.

“We have embarked upon a two-year plan to register 5.2 million small farmers in the province so that public money can be used more productively and efficiently by providing targeted subsidies,” the minister tells Dawn.

Under the plan, farmers with up to five acres of land will get direct subsidy on the purchase of fertiliser, seed and other inputs

Under the plan, farmers with up to five acres of land will get direct subsidy on the purchase of fertiliser, seed and other inputs. Help will also be sought from the databases of the National Database and Registration Authority (Nadra) and the Punjab Land Revenue Authority (PLRA).

Similarly, the use of technology will also be deployed. An e-voucher system was successfully piloted for fertiliser (potash and diammonium phosphate) and certified seed (canola and sunflower) subsidies last year.

In that system, cash is directly transferred to a farmer’s mobile banking account seconds after he/she finds the voucher in the fertiliser or seed bag, scratches its hidden code and sends it through a mobile phone to an automated digitalised system.

Punjab Agriculture Secretary Wasif Khurshid says the subsidy system is intended to promote the use of quality seed for wheat crop, whose sowing season is just around the corner.

“Funded through the Prime Minister’s National Agriculture Emergency Programme, we are going to offer Rs1,200 per 50kg bag of quality wheat seed,” he says. “At least 432,500 bags will be offered on a first-come, first-served basis.”

Moreover, 50kg bags of treated and fungicide-laden seed will be available through vouchers for Rs2,700 (with a subsidy of Rs1,200) to registered beneficiaries.

To ensure that the subsidy reaches deserving farmers, the applicant’s contact number used to send the code will be verified with Nadra and PLRA records to ensure that he/she is a small farmer. After verification, the seed dealer will transfer the subsidy to the buyer.

Subsidy will not be given on more than 10 bags to any farmer as a further check to ensure that the monetary benefit reaches maximum people, Khurshid says.

Five companies have been pre-qualified for the scheme and all deputy directors of the department’s extension wing have been directed to use all available tools to attract the farmers towards the sale of subsidised seed at the nearest dealer shops and also check availability of the seed at the designated dealer shops, he adds.

Imran Ahmed, the chief financial officer of Engro Fertilisers, says, “Small landholders can get urea bags even free of cost if the government adopts a smart mechanism for distributing subsidy among the most deserving.”

“Across-the-board subsidy benefits large landholders, who constitute just 10 per cent of the farming community but own 52 per cent of the cultivable land,” he adds. “It’s like offering free treatment to the rich at a public health facility.”

He argues that any effort to reduce the nationwide fertiliser cost benefits primarily the big landlords, who avoid paying even tax on their large incomes. The government is spending Rs44bn on the import of urea and producing LNG-based urea. The benefit of this money may be passed on to small farmers through targeted subsidy like the one the government has already introduced for phosphate fertiliser earlier in the year, he says.

He regrets that the current government promised to begin paying subsidy to small farmers by July 2019 under its National Financial Inclusion Strategy, but no step has so far been taken in this respect. 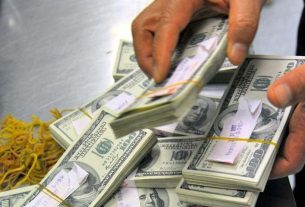 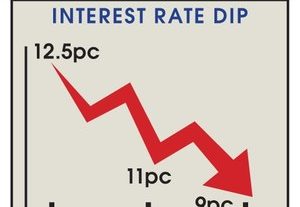 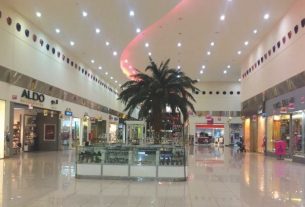