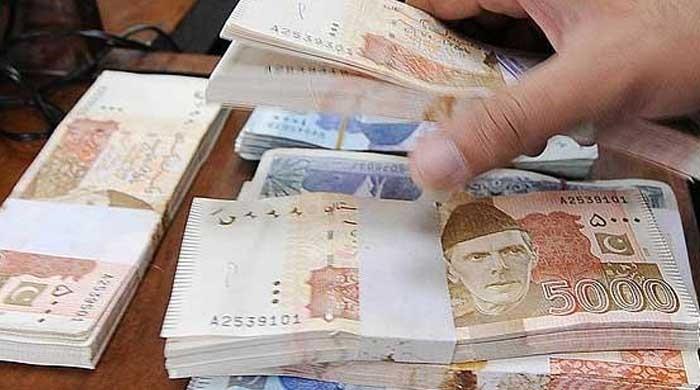 ISLAMABAD: The first audit report has reported irregularities and corruption to the tune of Rs270 billion in 40 government departments and ministries under its tenure, down from the previously reported figure of Rs15.67 trillion in the audit year 2018-19.

According to Geo News, the Auditor General of Pakistan prepared the report for 2019-20 after conducting an audit of 40 government ministries and departments.

Following the release of the report, Minister for Industries and Production Hammad Azhar said: “This number includes irregularities and procedure lapses as well. However, this number previously stood in the thousands of billions and is now reduced by more than 80%.”

“We still have to make progress but this is improvement for sure,” he said.

The audit revealed corruption and fake receipts in ministries and departments to the tune of Rs12.56 billion. It stated that recovery cases of Rs79.59 billion in federal ministries were reported and a record of Rs17.96 billion was not provided to the auditor general by government departments.

The report further said that Rs8.89 billion in corruption cases had been recorded owing to weak internal controls and cases worth Rs152.20 billion were reported due to poor financial management.

The auditor general recommended that government institutions not be allowed to undertake expenditures unless approved from the parliament and similarly, to not allow supplementary grants to these institutions without the parliament’s approval.

He recommended that corruption cases be handed over to investigative agencies. 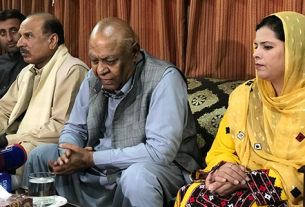 People’s true representatives should be allowed to rule: Bizenjo 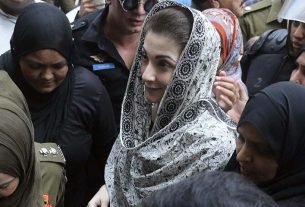 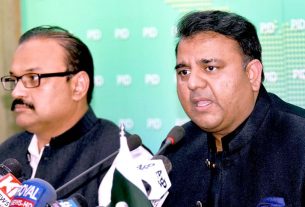