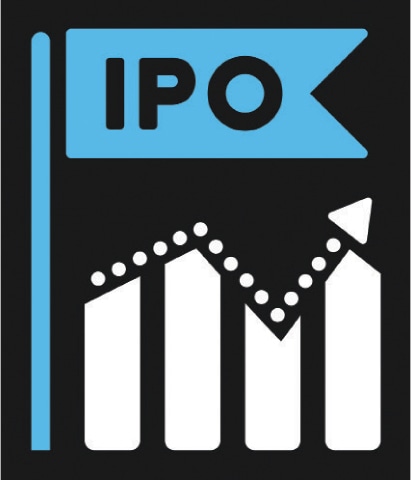 In less than five months, the benchmark index of the Pakistan Stock Exchange (PSX) has recorded mind-blowing gains of 49 per cent. The index, which dropped to 28,764 points in August 2019, is now hovering around 43,200 points.

A small number of active blue-chip companies are now touching their fair values, which has heightened the investors’ appetite for new listings. With the sponsors picking up courage to float shares in a raging bull market, the news of an initial public offering (IPO) is music to the ears of investors.

Organic Meat Company Ltd has submitted its draft prospectus to the PSX for a listing. It will be the second meat company to enter the stock market as Al Shaheer Corporation was listed in June 2015. The bourse has placed the draft prospectus of Organic Meat on its website to seek public comments in compliance with the Public Offering Regulations. As is the norm, the company will approach high-net-worth individuals and institutions through book building before issuing shares to retail investors. The dates of prospectus publication, bidding and public subscription have not been stipulated.

Investors wonder if the issue of Organic Meat will be followed by other private-sector and government offerings. In 2019, Interloop Ltd hit the IPO market to raise Rs4.9bn by offering a 12.5pc stake in the company. It was billed as the largest private-sector IPO in Pakistan. The size of the IPO by the country’s largest hosiery producer was bigger than the collective funds of Rs4.32bn raised by the other three IPOs in 2018.

But the market was impressed less by Interloop Ltd and more by what it thought was the end of the drought in the primary equity market. There were great expectations about other offerings. That, however, did not materialise and the Interloop offer in March 2019 stood out as one in isolation.

The Karachi-based Organic Meat proposes to issue 40m shares, which comes up to 35.77pc of its post-IPO paid-up capital. Shares having the face value of Rs10 each will be offered entirely through book building at a floor price of Rs18 per share. This suggests a premium of Rs8 per share with an upper limit of 40pc (Rs25.20) above the floor price being the maximum price bar. The strike price will be determined by the Dutch auction method. To be an eligible investor, an individual or institutional investor has to put on the table not less than Rs2m.

The chief executive of Meat Company, Faisal Hussain, and Ali Hussain, the second sponsor, are relinquishing portions of shares from their pre-issue shareholding. The CEO was not available for comment. But the prospectus stated that the principal purpose of the issue was to increase the company’s current product output as well as set up a new facility for the processing of offal. The larger portion amounting to 62.27pc of the IPO proceeds will be used for working capital requirements.

The company is a Halal meat processor and exporter. It started business with two products in 2011. It earned a profit after tax of Rs218m on the revenue of Rs2.58bn in 2018-19. The break-up value per share works out to be Rs22.57. Currently, the product line of the company includes fresh chilled category, frozen category (bone-in and boneless), fresh chilled vacuum pack category and offal (chilled and frozen). The company claims to possess “the largest product range as well as market access from Pakistan’s meat export sector”. It is said to be the only player in the offal export segment, which gives it the edge over its competitors.

There is no peer pressure as companies in the meat export business are mostly unlisted. Al Shaheer, though listed, has a vastly different product portfolio and competes in the fresh chilled export segment. Al Shaheer also focuses on the local retail segment in which it operates under the name of Meat One. The only player with facilities to compete with Organic Meat is Fauji Meat Company. However, Fauji Meat is a new company and currently deals only in fresh chilled meat exports to a few destinations. It also has greater market access in the country.

The risk factors identified by Organic Meat include the operational and procurement risks, freight and forwarding costs, delays in the order placement of machinery and equipment and a negative cash flow from operations. External risk factors include regulatory framework, business risk, supply-chain disruption for export markets and economic slowdown. 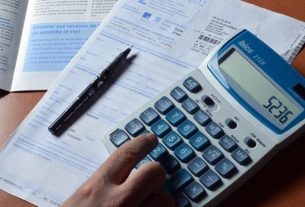 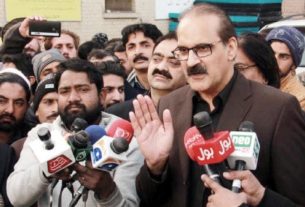 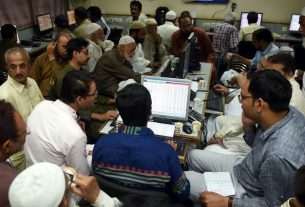