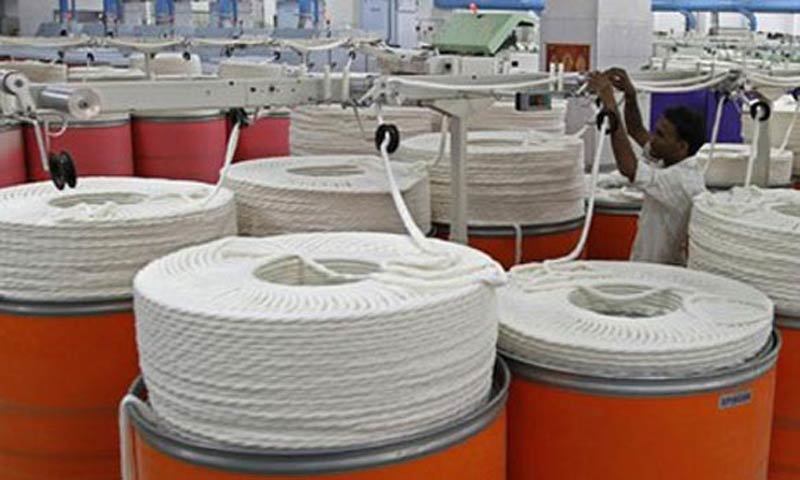 ISLAMABAD: Latest data released in the run up to the budget shows private sector activity dropped sharply in the first ten months of the fiscal year, while the primary balance of the government improved, posting a surplus over last year’s deficit.

Almost all the indicators that reflect private sector confidence showed steep declines, from demand for working capital to investment, while the government’s finances were buoyed by non-tax revenues, allowing it to keep the fiscal deficit under control.

In an Economic Update, the Ministry of Finance reported the total credit to private sector at Rs298 billion as of May 8, 2020 when compared to Rs563bn of same period last year, down by 47per cent. The credit off-take for working capital by big businesses amounted to just Rs28bn, down almost 92pc from Rs345.6bn of the same period last year.

The finance ministry also reported a negative fixed investment (-5.2bn rupees) in more than 10 months this fiscal compared to Rs85.2bn of last year. On the other hand, trade financing improved to Rs164bn this fiscal year against Rs102bn last year, up 38pc. Also, the government borrowing from the State Bank of Pakistan dropped significantly as the government actually retired about Rs552bn this year against last year’s borrowing of about Rs4.97trillion.

Expenditures posted a 21pc growth in 10 months to Rs4.455tr compared to Rs3.678tr of last year while releases to the provinces and PSDP improved by 26pc to Rs417bn against Rs331bn of last year.

The finance ministry claimed credit to containing fiscal deficit until end-March this year at 3.8pc of GDP compared to 5pc deficit in first three quarters of last year. Similarly, primary balance posted a surplus of Rs193.5bn during July-March, FY20 against the deficit of Rs463.3bn last year. “Fiscal deficit has been contained due to a sharp rise in non-tax revenues and significant (35pc) improvement in provincial surplus during July-March, FY20,” it said.

Within revenues, non-tax rebounded during the first nine months of current fiscal year on account of substantial rise in profits by the State Bank of Pakistan and Pakistan Telecommunication Authority.

The net collection of direct taxes increased by 14.1pc to Rs1.22tr during July-April, FY20 against Rs1.07tr last year, while indirect taxes registered a growth of 8.9pc to Rs2.08tr in the same period against Rs1.91tr last year. Within indirect taxes, sales tax grew by 15.7pc, Federal Excise Duty increased by 12pc and Customs Duty declined by 6.5pc. “Overall, significant shortfall in tax revenues is expected during the current fiscal year due to slowdown in economic activity”.

The finance ministry hoped that a cumulative cut in monetary policy by 525bps in two months will help to achieve growth and employment and to provide relief to the people suffering from Covid-19 pandemic. Broad money expanded by 9.66pc and reached Rs1.719tr during July 2019 to May 1, 2020, reflecting higher net foreign assets (NFA) and showing government spending to fight Covid-19. 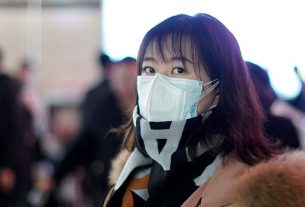 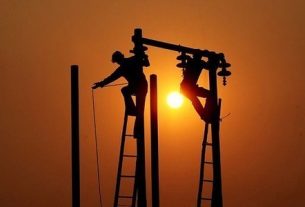 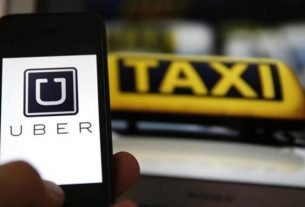 Uber trims more staff as it seeks a route to profit