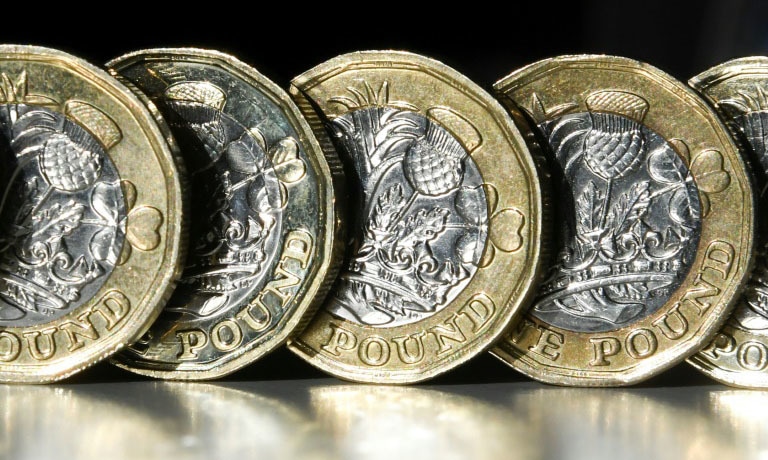 The pound plunged against the dollar and euro on Tuesday after British Prime Minister Boris Johnson threatened to call a snap election to push through Brexit, with analysts warning the currency could fall even further.

Johnson’s warning that he will call a poll for October 14 if rebel lawmakers in his Conservative party vote to force another delay to Brexit raised the possibility of an extended period of uncertainty in Britain, where the economy is already struggling.

“We are leaving on October 31, no ifs or buts,” he said in a statement outside 10 Downing Street.

Sterling — which sank around one percent Monday — dropped briefly to $1.1959, its weakest level since January 2017.

The euro was also sitting around levels not seen since the second half of the same year, as investors prepare for a huge day in Westminster with anti-Brexiteers planning to hold a vote on their return from the summer break.

“The continued political uncertainty will do nothing to lift sterling from its torpor,” said Neil Wilson, chief market analyst at Markets.com.

“There is more downside risk and very little to give bulls encouragement […] we are very much in uncharted waters here. We could feasibly see $1.15 or even $1.10 in the coming weeks if traders decide to move against the pound.”

Meanwhile, the China-US trade impasse was playing on equity markets in Asia.

While Donald Trump has said top-level negotiations between the world’s top two economies would take place soon, a report said they were having trouble agreeing a schedule for any meeting.

The Bloomberg News story said they had been unable to agree on a US call for parameters for the talks, while Washington turned down Beijing’s appeal for a delay to the latest tariffs that kicked in at the weekend.

With the two still at loggerheads, Chinese media blamed the White House.

“It is time the US administration reconsidered its poorly thought-out China-bashing moves,” the China Daily said in an editorial. “Working to secure a trade deal would be a more fruitful approach.”

The Bloomberg report added to concerns that there will be no resolution to the row anytime soon.

“If they’re struggling to decide simple itinerary, expectations for anything tangible to arise from the trade talks are looking incredibly dim at this point,” said Stephen Innes, Asia-Pacific market strategist at AxiTrader.

London’s FTSE was virtually unmoved, while Paris and Frankfurt each lost 0.5 percent.

High-yielding currencies were down against the relatively safe-haven dollar, while the yuan fell to fresh 11-year lows.

However, the Australian dollar edged higher after the country’s central bank held off cutting interest rates.

Oil prices edged down again, extending Monday’s sharp sell-off on concerns about data showing a lift in output from OPEC and Russia, despite a pledge from them to reduce production. 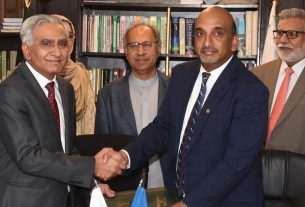 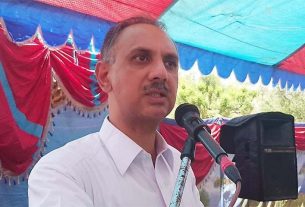 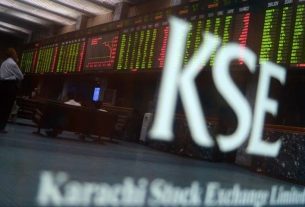