ISLAMABAD: Prime Minister Imran Khan on Thursday directed the Federal Board of Revenue (FBR) to launch a massive crackdown on holders of benami assets.

However, he asked the FBR not to harass the business community and industrialists as without their cooperation the country could not get rid of the prevailing financial crunch.

Presiding over a meeting with Punjab Chief Minister Usman Buzdar, the prime minister directed FBR Chairman Shabbar Zaidi to hold meetings with chambers of commerce and industry of Lahore and Faisalabad in the next two days and take the business community into confidence on the government’s reforms plan.

Mr Khan said those who had not declared their benami assets under the government’s tax amnesty scheme would be taken to task in the days to come. He said the government was fully aware of the problems confronting the people and business community, adding that the process of reforms in the FBR was under way to address people’s concerns.

The prime minister asked the authorities concerned to take the business community into confidence on the reforms aimed at improving the revenue generation system, encouraging the business class and putting the country on the path of progress.

The meeting was also attended by Adviser to the Prime Minister on Finance Dr Hafeez Shaikh and Shabbar Zaidi.

CM Buzdar briefed the prime minister on the Punjab government’s industrial development plan and said several economic zones were being established in the province. He said a Golden Triangle was being established to promote industries in three major cities of Punjab — Gujranwala, Wazirabad and Gujrat.

The chief minister said the business community and industrialists were quite worried due to fear of the FBR and slowed down their business activities. He said that despite the prevailing economic crisis, the government had presented a balanced budget for the financial year 2019-20.

PM Khan announced on the occasion that he would visit Karachi along with his economic team on July 11 to take the business community into confidence on the government’s reforms agenda.

The prime minister reiterated his government’s commitment to make every possible effort for addressing issues being faced the minority communities.

The delegation presented a cheque for Rs5.65 million to the prime minister for the Diamer-Bhasha and Mohmand dams fund on behalf of the Pakistan Catholic Bishops Conference. The amount is a contribution from seven Catholic dioceses — Islamabad, Rawalpindi, Karachi, Lahore, Faisalabad, Hyderabad and Quetta. 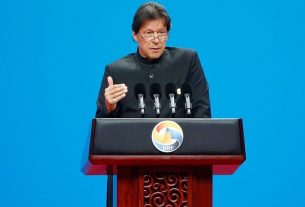 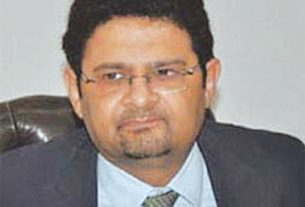 Politics around the IMF package 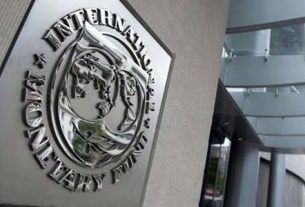