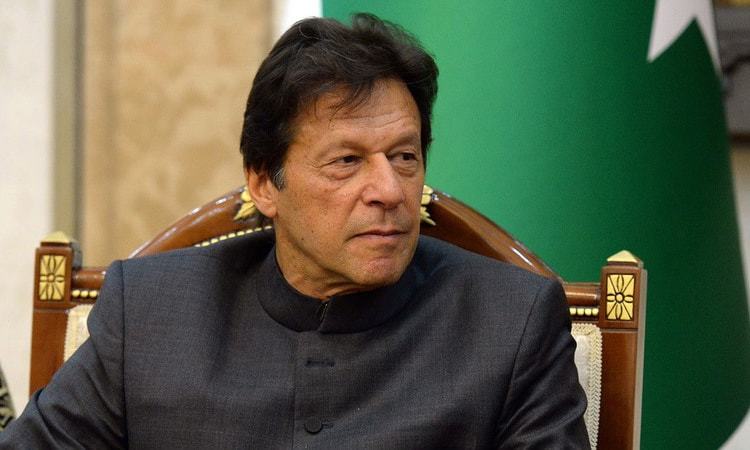 Prime Minister Imran Khan will visit Muzaffarabad on August 14, as part of the government’s decision to observe Independence Day this year in solidarity with Kashmiris.

Foreign Minister Shah Mahmood Qureshi and PPP chairman Bilawal Bhutto had already arrived separately in the AJK capital on Sunday night to celebrate Eidul Azha and as a show of support to the Kashmiri people.

The decision to dedicate Independence Day to the Kashmiris and their “just struggle for their right of self-determination” was made during a National Security Committee (NSC) meeting, two days after Indian-occupied Jammu and Kashmir was stripped of its autonomous status by the ruling Bharatiya Janata Party in India.

It was also decided that August 15, India’s day of independence, will be observed as Black Day in protest against the ongoing Indian atrocities, blatant human rights violations and imposition of curfew in the Indian-occupied Jammu and Kashmir.

Meanwhile, Independence Day celebrations across the country were in full swing on Tuesday, also the second day of Eidul Azha.

The government has introduced a special logo for Independence Day which has been created to express solidarity with people of occupied Kashmir. It is based on the “Kashmir banega Pakistan” theme, with the word ‘Kashmir’, written in red, representing sacrifices rendered during the struggle for freedom by the Kashmiris.

Vendors have set up stalls of buntings, national flags, banners, badges and pictures of national heroes who struggled tirelessly to achieve a common goal for Muslims of South Asia.

Special dresses for boys and girls made of green and white colours representing the two colours of the national flag are also on sale in some cities.

Different organisations are also arranging seminars, mushaira, sports events, as well as national song and speech competitions in this regard.

The government has also made arrangements to illuminate important national buildings and monuments throughout the country.

The provincial and district governments as well as educational institutions and art councils throughout the country have also planned a series of events in connection with Independence Day. 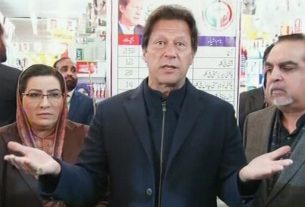 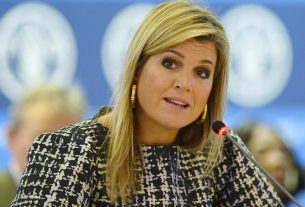 Queen of Netherlands to visit Pakistan from Nov 25-27 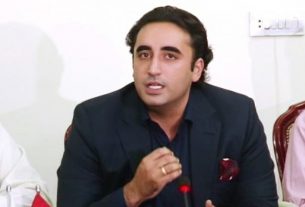 Irked by delays in removal of IGP, Bilawal lashes out at Centre for treating Sindh like a ‘colony’