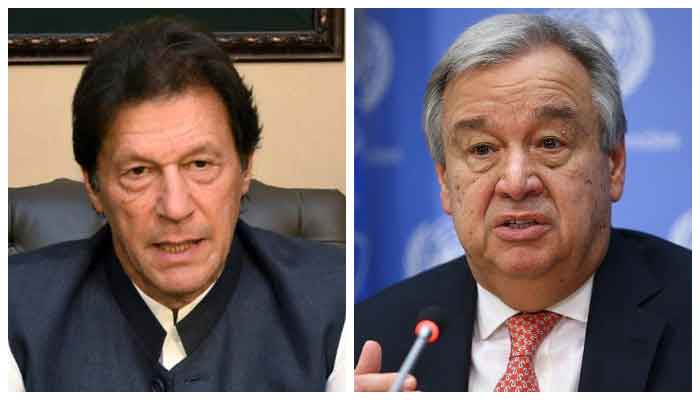 Prime Minister Imran Khan announced on Tuesday that he had reached out to UN chief  Antonio Guterres and other world leaders over New Delhi’s move to issue domicile certificates for 25,000 Indian nationals in occupied Kashmir

“First India’s attempt at illegal annexation of IOJK and now its attempts to alter IOJK’s demographic structure including by issuance of domicile certificates to 25,000 Indian nationals are all illegal,” said PM Imran in a series of tweets. He added that the move was a violation of the United Nations Security Council resolutions and international law, including the 4th Geneva Convention.

“I have approached UN Secretary General and am reaching out to other world leaders,” said PM Imran. He added that New Delhi must be stopped from this “unacceptable path” that will lead to the usurpation of legal and  internationally guaranteed rights of the Kashmiri people which would seriously imperil peace and security in South Asia.

The Foreign Office spokesperson in a statement said: “The certificates issued to non-Kashmiris including, among others, the Indian government officials under ‘Jammu and Kashmir Grant of Domicile Certificate (Procedure), 2020’ are illegal, void and in complete violation of the relevant United Nations Security Council Resolutions, and International law including the 4th Geneva Convention.”

“The Kashmiris have also rejected the bogus domicile certificates.”

Spokesperson Aisha Farooqui said the latest action was a vindication of Pakistan’s consistent stance that the major intention behind the Indian government’s illegal and unilateral actions of August 5, 2019 was to change the demographic structure of IOJ&K and turn Kashmiris into a minority in their own land.

“This has long been part of the RSS-BJP’s ‘Hindutva’ agenda. By changing the demographic structure of IOJ&K, the Indian Government intends to undermine the exercise by the Kashmiri people of their right to self-determination through a free and impartial plebiscite under the auspices of the United Nation as per the relevant UNSC Resolutions,” the spokesperson remarked. 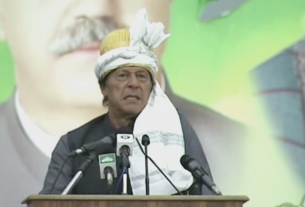 ‘Govt not going anywhere, but you are going to jail,’ PM Khan hits back at Zardari 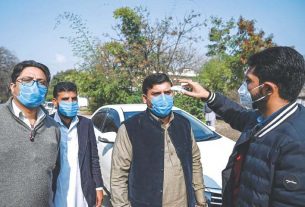