LAHORE (Pakistan Post) – Former Pakistan captain Shahid Afridi on Monday while praising to his dismissal in second eliminator of the Pakistan Super League (PSL) between Lahore Qalandars and Multan Sultans asked Haris Rauf to bowl slow to him next time.

Lahore Qalandars were up against the Multan Sultans (MS) in the 2nd Eliminator of the 2020 edition of the Pakistan Super League (PSL) on Sunday at National Stadium in Karachi. Qalandars clinched the match by 25 runs to book a berth in the final of the league for the first time against Karachi Kings.

In the 14th over of the chase, Afridi came in place of Rilee Rossouw when Multan Sultans were reduced to 116/5. On the fifth ball of his over, Rauf castled Afridi for a first ball duck with a beauty.

Rauf’s inswinging delivery sneaked through Afridi’s legs and dislodged the bails in some fashion. As soon as the ball hit the stumps, the pacer apologised to Afridi with folded hands. 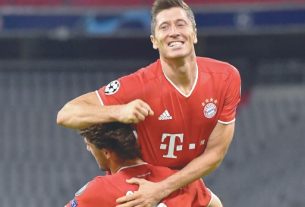 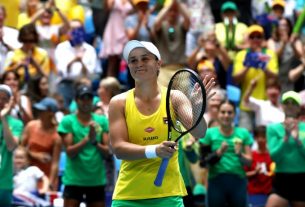 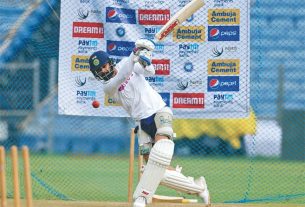 Kohli calls for double points for away Test wins