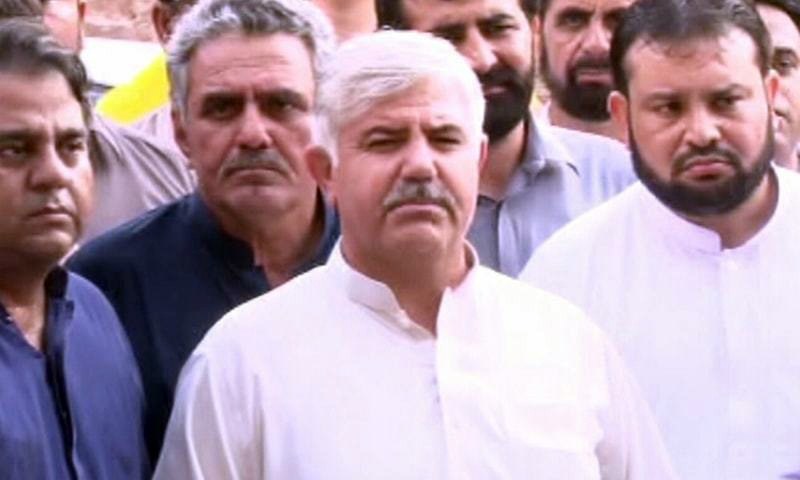 PESHAWAR: The Pesha­war High Court (PHC) on Thursday suspended the appointment of three advisers and two special assistants to the chief minister of Khyber Pakhtunkhwa.

A bench comprising Justice Ikramullah Khan and Justice Mussarat Hilali issued the order after the preliminary hearing of a petition filed by Awami National Party MPA Khush Dil Khan, stating that the advisers and special assistants could not be assigned executive functions under the Constitution.

He has requested the court to declare the relevant law and rules dealing with such appointments as unconstitutional.

The court fixed July 26 for the next hearing with the direction that the respondents, including the KP governor and the chief minister through their principal secretaries, and the five advisers and special assistants should file comments.

The bench directed that the notifications issued on Sept 13, 2018, and Jan 22, 2019, through which the said five appointments had been made, should remain suspended till further orders.

Through the first notification the KP governor on the advice of the chief minister had appointed Zia Ullah Bangash adviser to the CM on elementary and secondary education, Hamayatullah Khan adviser on energy and power, Abdul Karim Khan special assistant on industries and commerce and Kamran Khan Bangash special assistant on science and technology and information technology.

Through another notification on Jan 22, Ajmal Wazir was appointed adviser with the task of supervision and coordination of merged districts affairs and spokesperson for the provincial government.

The petitioner, who is also a former deputy speaker and a senior lawyer, has requested the court to strike down the KP Advisers and Special Assistants to the Chief Minister (Appointment) Act, 1989, and Rule 33A of the Rules of Business, 1985, being inconsistent with the provisions of the Constitution.

He has also requested the court to declare the appointments of the said five advisers and special assistants under the provisions of the said Act as illegal and unconstitutional.

He contended that these advisers and special assistants had been delegated executive authority and power which they could not exercise under Article 129 as the same was only vested in the chief minister and provincial ministers.

He argued that as per meaning and scope of the word ‘adviser’ they could only give guidance and recommendations for futuristic actions and nothing else.

He argued that the Sindh High Court through a judgement “PLD 2017 Sindh 214” had also declared such provisions in the relevant law as unconstitutional.

Meanwhile, Khyber Pakhtunkhwa Advocate General Abdul Lateef Yousafzai told media persons that he would file an application for an early hearing of the petition as the bench before suspending the said two notifications had not issued a notice to the government.

He said that the relevant constitutional provision was followed while issuing the said notifications and no illegality had been committed. He said that when vires of a law were challenged, the court had to hear the government before issuing any stay order, but in the instant case the order was issued without getting their response. 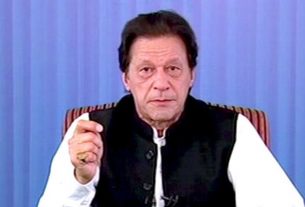 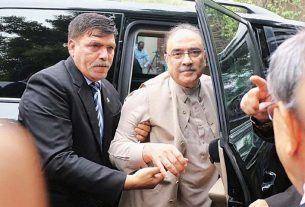 Board suggests Zardari remain in hospital 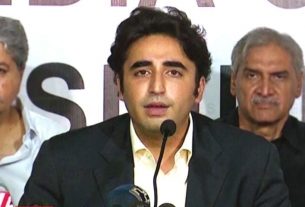 Bilawal wonders at PM decision of not ordering countrywide lockdown