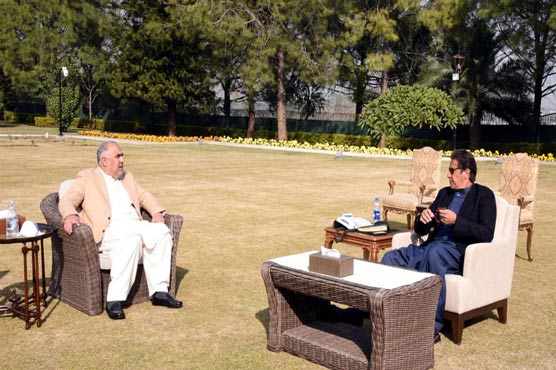 ISLAMABAD – Prime Minister Imran Khan has said that Parliament’s real strength lies in serving the masses and upholding the Constitution of the country.

Talking to Speaker National Assembly Asad Qaiser in Islamabad on Monday, he said Parliament is the biggest constitutional and key institution of the country not only for legislation, but for the continuity of democracy as well.

The Prime Minister said people always look towards their elected representatives for raising their voice in the parliament for resolution of their problems.

He urged all the political parties to ensure sanctity of the Parliament and uphold democratic values in the country.

Views were also exchanged on parliamentary system of the country. 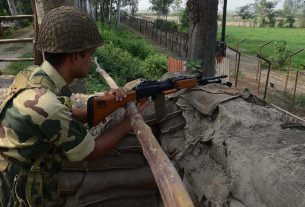 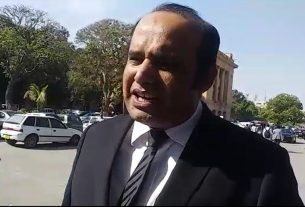 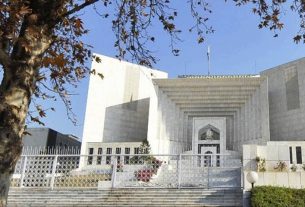