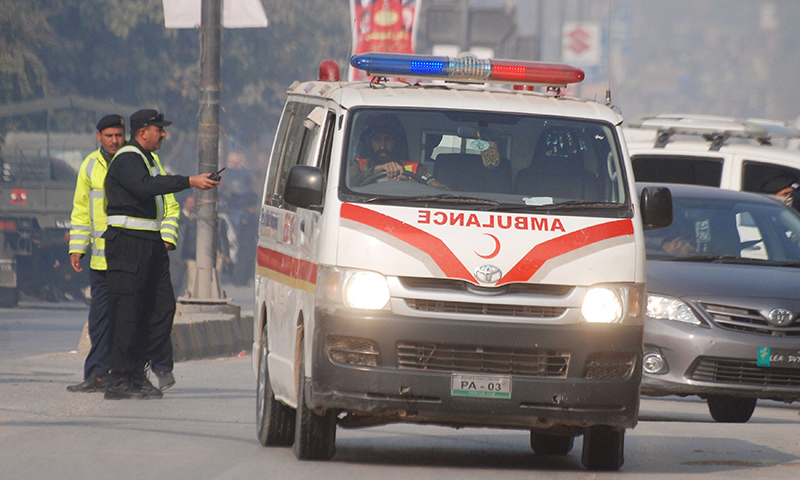 Khyber Pakhtunkhwa Health Minister Dr Hisham Inamullah Khan on Monday debunked reports that an anti-polio vaccine had caused at least 75 students at a school in Peshawar’s Badhber area to fall ill, clarifying that complaints of headaches, nausea and abdominal pain among the students were “psychological and triggered by panic”.

“All the children are in stable condition,” the minister said at a press conference. “In 3,000 children not even one is unstable. One child complains of stomachache and everyone assumes that it is because of polio drops. It was a psychological effect.

“We have an inquiry report. and the only thing it points towards is panic. The school from where it all started, there should be an investigation against them. These two, three schools had also refused the anti-polio campaign earlier. They did not want drops administered to their students.”

Capital City Police Officer (CCPO) of Peshawar Qazi Jamil said that “it’s natural for parents to panic but there is no need to panic,” adding that “we have started an investigation into the issue.”

Polio Eradication Department’s Kamran Ahmad Afridi explained that the vaccine in question is “tested worldwide”. He said that “as a father I also had become concerned but after it was confirmed that there was nothing wrong with the vaccine, I administered two drops each to my own children. I observed my children and I noticed nothing wrong.”

The students had allegedly fallen ill and were admitted to a hospital, but doctors there pronounced them fine and out of danger, saying the admitted children had not displayed any of the symptoms they were allegedly feeling while under observation.

Hayatabad Medical Complex Medical Director Prof Dr Shahzad Akbar told reporters during a press briefing that all 75 students brought to the hospital were provided first aid. He said some had already been sent home, while the remaining students would also be discharged soon as none of them is in a serious condition.

A doctor at the hospital told DawnNewsTV that some 50 students had been admitted with complaints of headaches, nausea and abdominal pain, but all of them are out of danger and in stable condition.

A teacher claimed that the students had been shifted to the hospital by school administration after they began displaying symptoms after they were administered an anti-polio vaccine.

Prime Minister’s Focal Person for Polio Eradication Babar Bin Atta acknowledged that the students had been shifted to a hospital after they were administered the anti-polio vaccine, but rejected the impression that it was the reason behind the students feeling ill.

He alleged that the school administration where the drops were administered had been dead set against the immunisation of students and implied that they may have fanned a panic after they were forced to comply.

A Khyber Pakhtunkhwa (KP) government official, Kamran Afridi, said that the vaccine was among the safest in the world. “It doesn’t cause any reaction,” he added.

He said that experts had already checked the vaccine, and dismissed the suggestion that it was behind the ill health of the students.

Family members and area residents resorted to agitation in protest against the incident. They broke the doors and windows of a hospital during their protest and also set a Basic Health Unit in the area on fire.

The incident has sparked panic, with more concerned parents bringing their children in for check-ups.

Meanwhile, KP Chief Minister Mahmood Khan took notice of the incident and directed the KP Health Department to inquire the matter and submit a report in this regard. 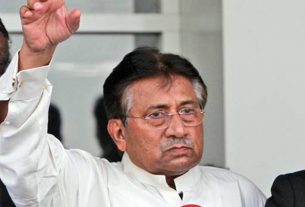 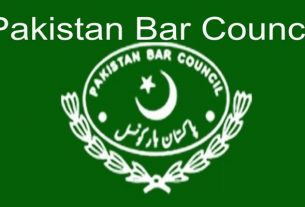