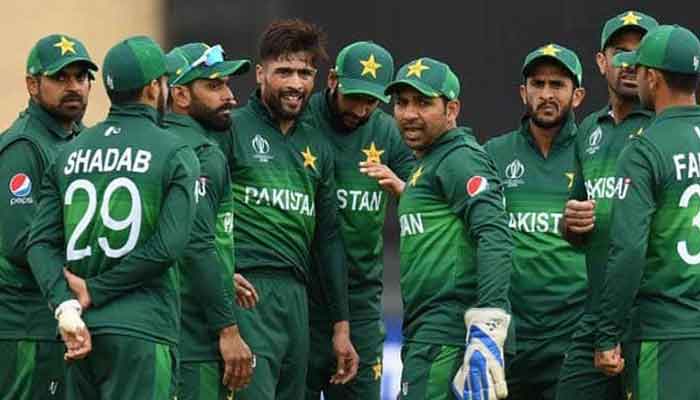 KARACHI: The deadly coronavirus has dealt a major blow to Pakistan as seven more cricketers have tested positive, Pakistan Cricket Board (PCB) Chief Executive Wasim Khan announced Tuesday, a day after three players of the national team had contracted the respiratory illness.

The national team has been rocked this week after 10 of its 29 England-bound players as well as the team masseur Malang Ali tested positive for the virus.

Apart from the seven players, one support personnel — the masseur — also contracted the illness after the cricket body had 35 tests carried out for COVID-19 in Karachi, Lahore, and Peshawar.

Shoaib Malik, Cliffe Deacon, and Waqar Younis have not been tested as of reporting time.

Khan, in this regard, said fittest athletes contracting the virus “clearly reflect the danger this virus possesses” and urged public to adhere to the safety and precautionary measures.

England tour ‘very much on track’

“As regards the players, who have tested positive, we will continue to monitor and support them, including conducting antibody tests, and as soon as they test negative, they will be flown to join the squad in England,” he said.

“At the moment, they have been advised to go into self-isolation so that they not only recover quickly but also prevent their other family members from being infected.

“The tour to England is very much on track and the side will depart as per schedule on 28 June. Fortunately, all the first-choice red-ball squad, barring Mohammad Rizwan, are negative, which means they can start training and practicing immediately after they have been tested and given the all clear when they arrive in England

“In the meantime, Misbah-ul-Haq is reviewing the training schedule in England and is firming up plans for reserve players to be tested as a backup,” the PCB CEO explained.

Those who have contracted the virus have been advised by the cricket body’s medical panel to observe strict self-quarantine.

The PCB had earlier announced Monday that leg-spinner Shadab Khan, fast bowler Haris Rauf, and teenage batter Haider Ali had tested positive for COVID-19 despite showing no symptoms and would go into self-isolation. Imad Wasim and Usman Shinwari had tested negative.

In its statement, the PCB also said the ones who tested negative “will assemble in a bio-secure environment in Lahore on 24 June and will undergo second round of testing on 25 June”.

“The players and player support personnel, who will test negative on 25 June, will depart for Manchester on a chartered flight. Within 24 after hours after arriving in the UK, they will be tested by the ECB medical panel,” it added, referring to the England and Wales Cricket Board (ECB), and observe a UK government-mandated quarantine period.

However, they would be allowed to train and practice in a bio-secure facility.

The players who tested positive “will complete their minimum quarantine period, they will undergo further testing and after their two tests are negative, they will be flown to England on a commercial airline”. 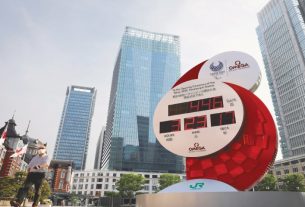 Postponed Tokyo Olympics could be ‘downsized and simplified’ 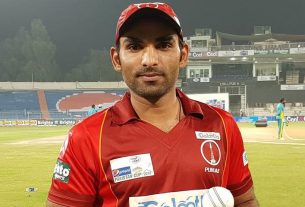 Batsman Asif Ali’s daughter passes away after battle with cancer 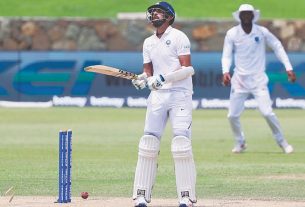