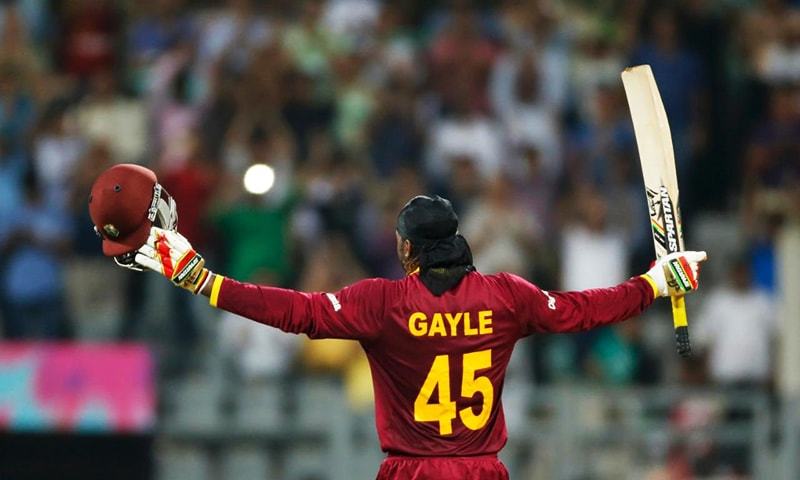 Star West Indies batsman Chris Gayle has said that Pakistan is one of the safest places in the world at the moment.

In a video shared on Facebook on Friday, a reporter in Bangladesh asked Gayle if Pakistan is a safe place for cricket, to which he responded: “Yeah, I believe Pakistan is one of the safest places in the world at the moment. They say you (cricketers) get presidential security so you’re in good hands. I’m in good hands in Bangladesh, right?”

The comment comes as Pakistan awaits a final decision from Bangladesh on whether it will play two Tests and two Twenty20s here sometime between January and February.

The Bangladesh Cricket Board (BCB) officials have stated that while they have no objections to playing the T20 series in Pakistan, playing the two Tests is not possible due to security concerns among the Bangladesh players.

Bangladesh team’s head coach Russel Domingo had, however, said he would have no problems going to Pakistan for the T20 and Test series if the BCB cleared the tour.

The two boards have not enjoyed the best of relations in recent times and the last time Bangladesh toured Pakistan was way back in 2008.

The BCB has even suggested playing one Test in Pakistan and the second one in Bangladesh to make the ICC World Test Championship series more interesting and rewarding for both the boards.

But Pakistan has rejected this suggestion, insisting it is a home series and both Tests must be played in Pakistan. 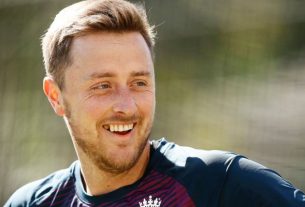 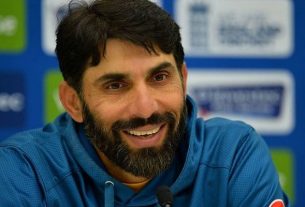 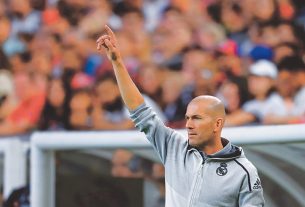