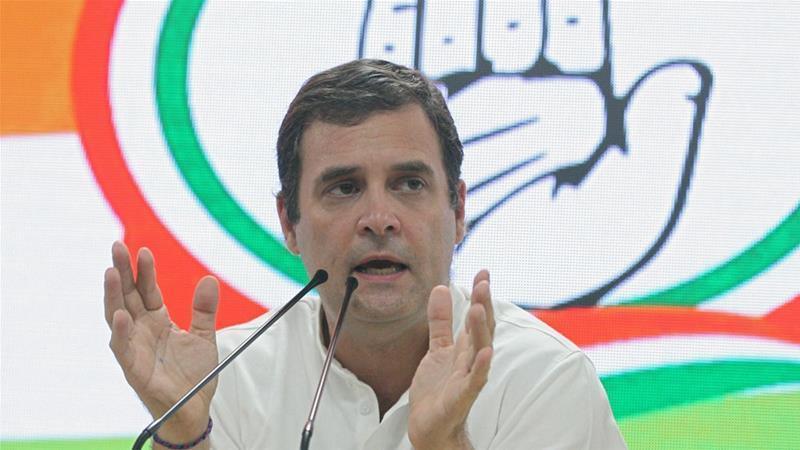 He made these remarks in a tweet, accompanied by a graph of International Monetary Fund’s (IMF) gross domestic product (GDP) projections for several countries and a wry comment: “Another solid achievement by the BJP government.”

According to the graph, Indian economy is expected to contract by 10.3 per cent this year, the highest contraction among the other countries — China, Bhutan, Pakistan, Sri Lanka, Bangladesh, Myanmar, Nepal and Afghanistan.

According to Hindustan Times, this would be the biggest slump of any major emerging nation and the worst since Independence.

The IMF, in its World Economic Outlook (WEO) 2020 shared on Tuesday, cut its forecast for India’s GDP growth, which fell at its steepest pace of 23.9pc in the June quarter. It now expects Asia’s third-largest economy to contract 10.3pc for the fiscal year compared with its June prediction of a 4.5pc drop.

IMF said forecasts for the global economy are “somewhat less dire” as rich nations and China have rebounded quicker than expected from coronavirus lockdowns, but the outlook for many emerging markets has worsened.

The IMF said the virus was continuing to spread in large countries, including India and Indonesia, and those economies were far more dependent on hard-hit sectors including tourism and commodities as well as on remittances and other sources of external finance.

India’s tally of coronavirus infections stood at 7.37 million on Friday, having risen by 63,371 in the last 24 hours, health ministry data showed.

India crossed the 7 million mark on Sunday, adding a million cases in just 13 days. It has the world’s second-highest tally after the United States, where the figure is nearing 8 million.

But some experts say that India’s tally may not be reliable because of poor reporting and inadequate health infrastructure. India is also relying heavily on antigen tests, which are faster but less accurate than traditional RT-PCR tests.

Health officials have also warned about the potential for the virus to spread during the religious festival season beginning later this month.

With the economy leaving millions jobless, the Indian government is continuing to relax lockdown restrictions that were imposed in late March. The government in May announced a $266 billion stimulus package, but consumer demand and manufacturing are yet to recover.

A large number of offices, shops, businesses, liquor stores, bars and restaurants have reopened. Restricted domestic and international evacuation flights are being operated along with train services. 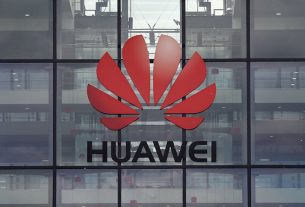 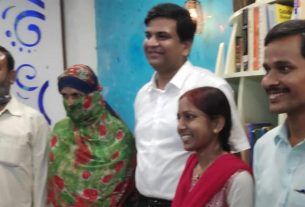 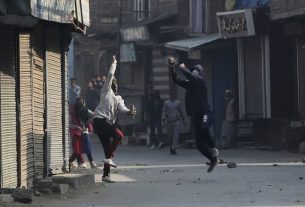