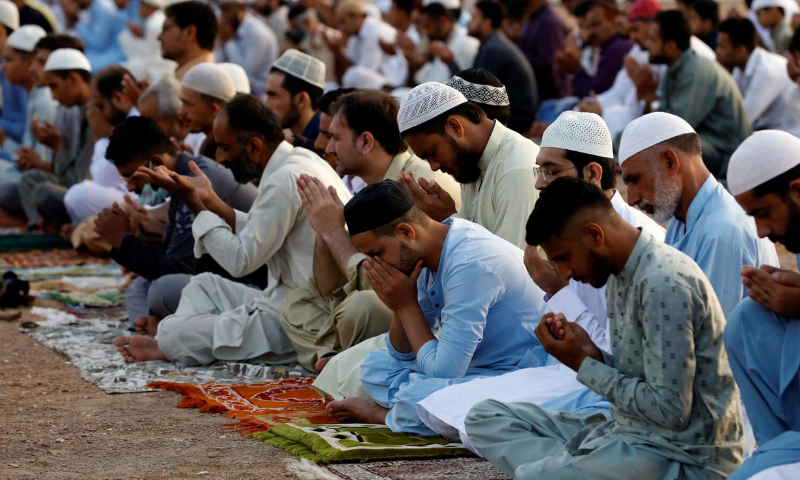 As the country celebrates Eidul Azha amid declining coronavirus cases on Saturday, Pakistani leaders took to Twitter to wish the nation on the occasion and to remind them to follow standard operating procedures (SOPs) and to take care of people around them, especially those who were less well-off.

New coronavirus cases in Pakistan have continued to decline in the past weeks — a development the government of Prime Minister Imran Khan dubbed as the result of its “successful” anti-Covid-19 strategy.

However, experts have warned against declaring an early victory with many fearing another spike in cases after Eidul Azha, similar to what happened in June in the aftermath of Eidul Fitr.

Despite repeated warnings and requests to follow standard operating procedures set by authorities to avoid a second spike in cases, large gatherings, with little to no social distancing measures, were seen across the country.

In his message to the nation, Prime Minister Imran Khan said that the day was a reminder to reiterate resolve for facing all problems with strong determination and without evading greater sacrifices in its way.

He added that the country was passing through a critical phase due to the coronavirus pandemic, which he said had emerged as a great challenge to humanity. He appealed to the nation to observe all SOPs while sacrificing animals and to take special care of the needy and poor on the occasion.

While wishing the nation “Eid Mubarak”, President Arif Alvi prayed for the well-being of the people and the country.

“I pray that you remain happy and far from worries, illnesses and difficulties … May Allah make my country a centre of progress, prosperity and peace,” he tweeted.

“Eidul Azha epitomises the essence of unconditional sacrifice. No one understands this spirit of sacrifice better than a soldier,” Gen Bajwa was quoted as saying by the ISPR director general’s official Twitter account.

PML-N chief and Leader of the Opposition in the National Assembly Shehbaz Sharif tweeted: “Eidul Azha Mubarak to you and your family!”

Federal Minister for Planning and Development Asad Umar also took to Twitter to wish the nation on the occasion. “May Allah grant you all the opportunity to celebrate a happiness-filled Eid,” he said.

“Lets celebrate following SOPs for our protection from Covid-19,” he added.

Sindh Governor Imran Ismail said that “sacrifices of our Kashmiri brothers and sisters should be remembered” on the occasion, adding that “we also have to take care of the needy”.

Meanwhile, PPP Senator Sherry Rehman advised people to celebrate Eid with simplicity. “Help those who are in difficulty. Keep your mind, house and neighbourhoods clean. Don’t forget to be careful. Take care of yourself and your family by staying at home,” she said 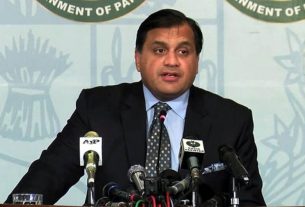 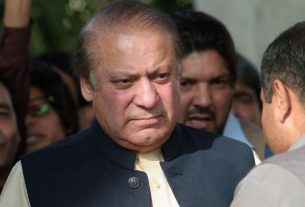 IHC asks Nawaz to surrender, appear before court by Sept 10