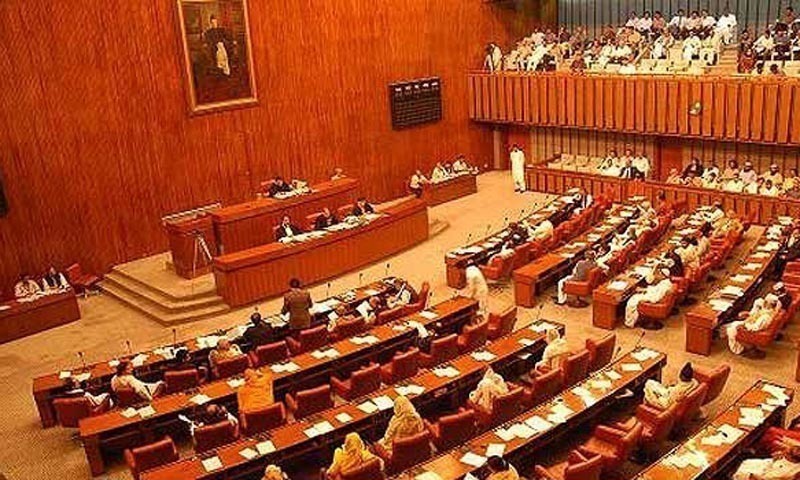 ISLAMABAD: The Senate special committee on the China-Pakistan Economic Corridor was informed on Thursday that the Ministry of Planning, Development and Reforms and the Ministry of Finance had not shared any documents with the International Monetary Fund (IMF) on CPEC and its financial uptakes and deficits in balance of payments.

The committee’s chairperson, Senator Sherry Rehman of the Pakistan Peoples Party, observed that the IMF administration had been quoted as saying that some information had been shared with it. This assurance by the government was in stark contradiction with other versions of the information, Ms Rehman said.

However, Minister for Planning and Development Khusro Bakhtiar said the ministry’s written response had been submitted to the committee and it was shared with full responsibility, denying sharing any documents with the IMF.

The committee members were displeased when the National Vocational and Technical Training Commission (NAVTTC) gave an unsatisfactory briefing on the labour capacity building, training programmes and initiatives under CPEC projects. However, NAVTTC assured the committee that division-wise disintegration of the labour force requirement and the technical training opportunities would be provided to the committee on Friday.

The members had a general opinion that work on CPEC projects is not going on at a pace that was the need of the day.

The committee chairperson observed that the Gwadar master plan had now become a bone of contention, which was still in the stage of evaluation of the initial report by the consultant.

Ms Rehman said that the committee was more than willing to support the government, but it wanted the government to give some timeline on the work in progress.

Minister Khusro Bakhtiar said the perception of delay in progress on CPEC was due to misalignment of priorities as to which work needed early management. This government has realigned a number of projects in this regard.

The minister also informed the committee that the progress on the Gwadar master plan would be made public most probably by the end of August.

The committee also had on its agenda a project-wise briefing on the estimated cost, completion timeline and expected poverty alleviation impact of 16 fast-track projects.

Representatives from the Punjab, Sindh, Khyber Pakhtunkhwa, Balochistan, Azad Jammu and Kashmir and Gilgit-Baltistan governments briefed the committee on agricultural, health, water, electricity and educational projects in their respective areas.

The committee recommended including more water-related projects before sending it to the Chinese side for approval and decided to hear from the provinces once the approvals were granted and work was about to be initiated.

The Higher Education Commission briefed the committee on its projects of introducing smart classrooms in universities and colleges of the country. 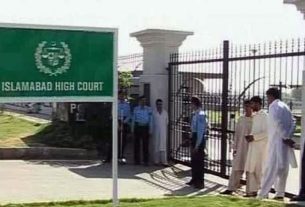 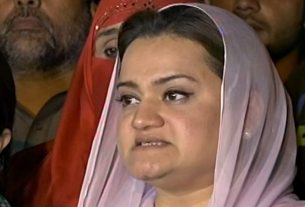 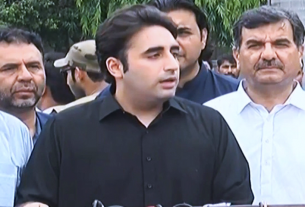 Bilawal warns of long march to save 18th Amendment