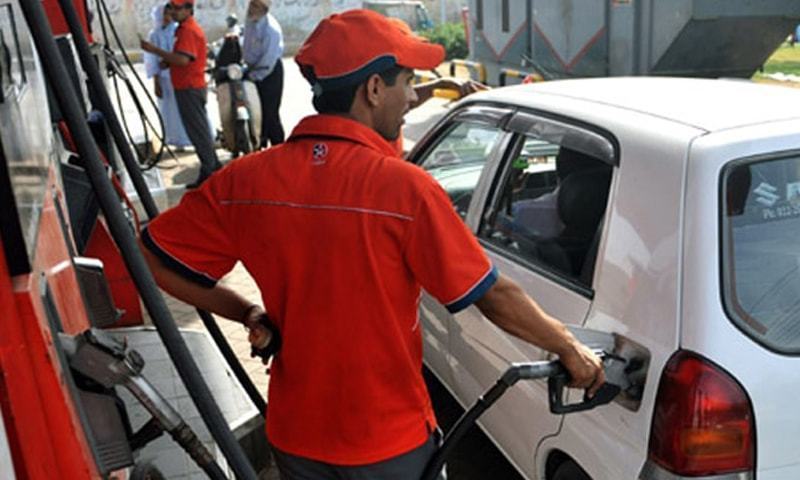 The government has decided not to change petroleum prices for the month of September, according to a press release issued on Monday.

The August prices, instead, will carry forward.

Last week, informed sources had said the government would increase the prices of petroleum products by Rs8-9 per litre after increasing the levy on petrol and diesel.

But “Prime Minister Imran Khan did not approve the recommendation of Ogra (Oil and Gas Regulatory Authority), Petroleum and Finance Division for increase in prices”, a statement issued by the premier’s office said.

“The prime minister said that people are already facing high food inflation and need some reprieve, especially because of heavy rains,” it added.

According to the statement, Prime Minister Imran underlined that because of its decision, the government would have to “forego Rs17 billion in taxes which would be given as subsidy to [the] people to moderate their burden”.

Sources had earlier told Dawn that Ogra had completed its working on the oil pricing based on revised formula under which the government would set prices on a fortnightly basis and in line with prices published in Platt’s Oilgram instead of the existing monthly calculations on the basis of import cost of the Pakistan State Oil (PSO).

The sources said the revised formula was based on increased petroleum levy of Rs30 per litre on both high speed diesel (HSD) and petrol instead of the existing rate of Rs25.73 and Rs27.70 per litre, respectively.

With an addition of some exchange rate fluctuation and new pricing mechanism, Ogra had estimated an increase of about Rs8-9 per litre in the prices of petrol and HSD for the Sept 1-15 period.

The sources said the authorities were divided over increasing the rate of petroleum levy given the flooding situation in the country, but at least Rs4-5 per litre increase was unavoidable to avoid losses to the oil industry.

There were also arguments for de-politicising the petroleum pricing beyond policy decision and letting the price calculations by Ogra to be final prices.

The sources said the matter would be taken up with the prime minister for a decision before a final announcement. 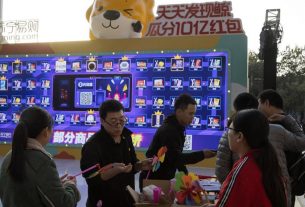 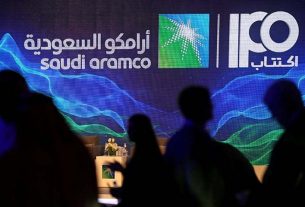 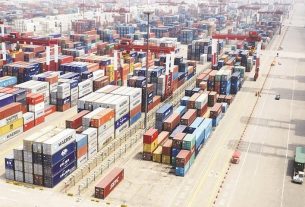 Export of services up 8pc