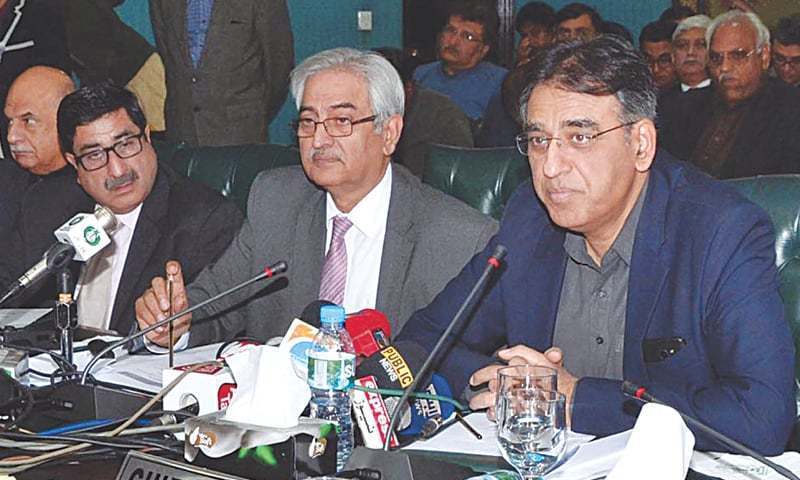 LAHORE: The provinces expect the first meeting of the ninth National Finance Commission (NFC), scheduled for Wednesday (today) in Islamabad, to discuss the financial position of the centre and the federating units — their income and expenditure trends — and set the agenda for negotiations on distribution of divisible tax pool funds among them for the next five years.

“It is going to be a preliminary meeting. We are not aware of what points or issues the federal government desires to bring up at the first meeting of the commission. We may be discussing the current financial position of the centre and the provinces, as well as past and future income and expenditure trends, which will lead to formation of a strategy for future discussion on the distribution of funds between the centre and the provinces and among the provinces,” a senior official of the Balochistan government told Dawn on Tuesday.

A member of the Punjab government team that will represent the province in the NFC negotiations said: “We may have presentations on different aspects and discuss resource and expenditure situation [of the centre and the provinces]. It is just the first meeting and the negotiations on resource distribution — vertical and horizontal both — are going to be long and hard.”

Negotiations on resource distribution are going to be long and difficult, says official

He said the Punjab government had not firmed up its stance on a federal demand raised by the previous Pakistan Muslim League-Nawaz (PML-N) government that the provinces agree to set aside seven per cent of the undivided divisible pool for meeting development and security expenditure of the erstwhile Federally Administered Tribal Areas, Gilgit-Baltistan and Azad Jammu and Kashmir.

“We will form a stance only when and if the federal government again brings up this demand during discussions on the new award,” he said.

Federal Finance Minister Asad Umar had recently told the media in Lahore that the federal government would enter into negotiations with the provinces for determination of a new formula for resource distribution with an “open mind”.

“We’re not starting discussions (with the provinces on the ninth NFC award) from a ‘fixed position’,” he said in reply to a question whether the federal government planned to ask the provinces to give up 7pc of their share from the pool. “We will explain to the provinces economic and financial issues confronting the country and try to reach a consensus on the points that need to be addressed in the next NFC award,” he added.

The ninth NFC has been facing a deadlock over the centre’s demand since July 2015. Because of resistance from the provinces, the previous PML-N government had thought it better to delay discussions on the new award until after the 2018 general elections. The Pakistan Tehreek-i-Insaf (PTI) government recently reconstituted the commission to start negotiations afresh.

The last award was signed in December 2009 and has been effective since 2010-11. The award is often described as historic as it was agreed upon after a lapse of 20 years and drastically increased the combined provincial share from the pool that, under the constitution, could not be revised down. In addition, the last award also changed the formula for resource distribution among the provinces and allowed them to collect provincial sales tax on services, which helped Punjab and Sindh to substantially raise their tax revenues.

A recent report suggests that Islamabad is seeking to somehow withdraw the provincial powers to collect provincial services sales tax and agriculture income tax in addition to their right to determine the property rates in their territories so that uniform rates may be introduced across the country.

Some quarters, including the International Monetary Fund, have repeatedly called for a review of the formula for vertical division of the divisible pool, insisting that the reduced federal share from it is one of the major reasons for growing federal fiscal deficit.

If the federal government brings up any proposal to cut the provincial share from the divisible pool, it is likely to face tough resistance from both Sindh, where opposition rules, and Balochistan, where PTI allies govern. 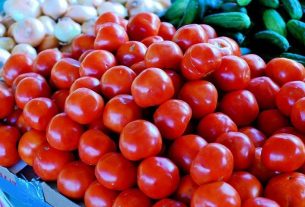 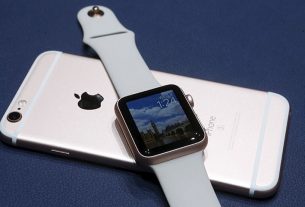 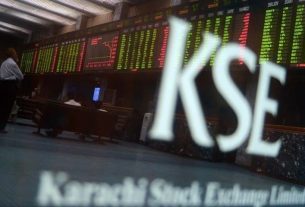