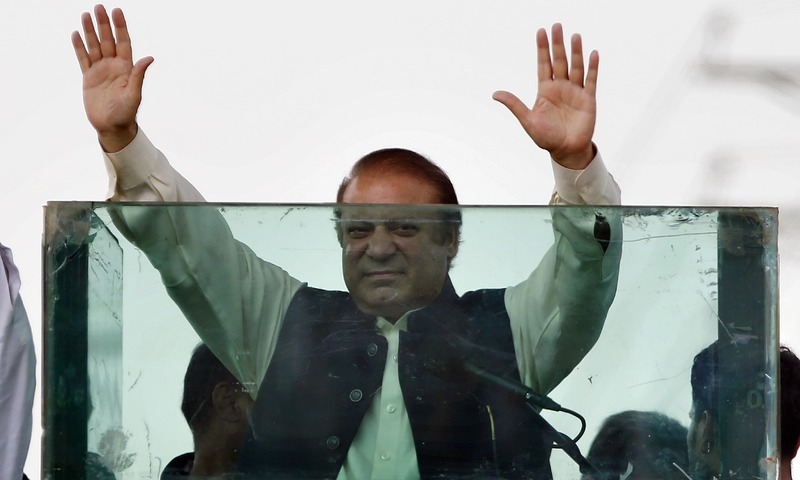 LAHORE: Former prime minister Nawaz Sharif has vague symptoms of pain in both arms, particularly at night, and numbness of toes, says a three-member special medical board which examined him at Kot Lakhpat jail.

Following the examination of Mr Sharif and considering whole clinical situation and unavailability of previous medical record, the board has recommended more investigations [tests], including TROP-I, echocardiography and stress thallium scan [in case TROP-I test is negative].

“After evaluating these test reports and availability of previous cardiac medical record, further management plan will be proceeded,” the board says in its report, a copy of which is available with Dawn.

According to its report, the board examined the patient [Nawaz Sharif] on Wednesday at 1.30pm in the jail and made recommendations.

“Patient Muhammad Nawaz Sharif, 69, was examined by the special medical board. He [Mr Sharif] is a known case of diabetes mellitus and hypertension for the last 10 years. He is also known case of ischemic heart disease since 2001.

“The patient has vague symptoms of pain in both arms particularly at night and numbness of toes. He can walk 45 minutes without any significant symptoms. He denied of any symptoms of dizziness, pre-syncope or syncope. His haemodynamics were also within normal limits. He is on dual antiplatelets, beta blocker, amlodipine, ARB’S and stains with anti-diabetics treatment,” the board says.

Mr Sharif, it says, underwent coronary angioplasty (PCI) twice in 2001 and 2017. “He also had open heart surgery twice in 2011 and 2016 (no medical record/documents are available for these above said procedures at the time of examination). The board examined the patient with fresh ECG and limited available laboratory investigations,” it says.

On Thursday, Mr Sharif had complained that because of the cold he often did not feel well at night. “Heater is not functioning. I had asked for another heater which has not been provided as yet,” Mr Sharif was quoted as having said by a PML-N leader who called on him at the jail. He had also complained of ‘uncleanliness’ in his barracks as the jail authorities had refused to give him an assistant (mushaqati) and asked him to clean his own quarters.

Nawaz Sharif was shifted to Kot Lakhpat jail on Dec 25, a day after he was sentenced by an accountability court in Islamabad to seven years in prison in the Al-Azizia Steel Mills case. 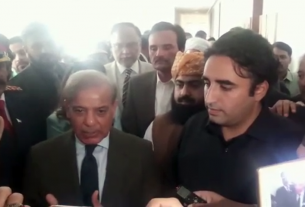 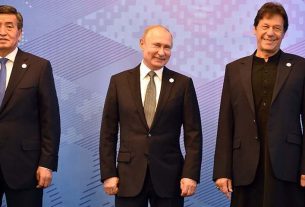 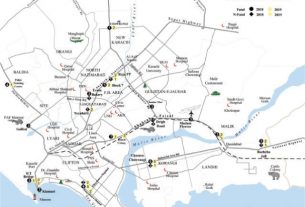