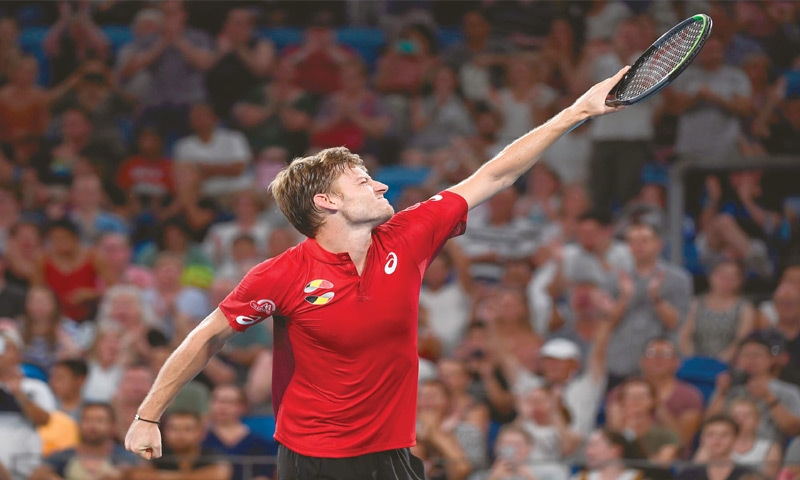 SYDNEY: World number one Rafael Nadal lost a singles match for only the second time since July, and was two points from another defeat not long after that would have ended Spain’s run at the ATP Cup.

But after losing to David Goffin 6-4, 7-6 (7-3) in the singles on Friday, the top-ranked Nadal combined with Pablo Carreno Busta to win the high stakes doubles decider 6-7 (7-9), 7-5, 10-7 against doubles specialists Sander Gille and Joran Vliegen after Spain and Belgium split the singles results earlier in the evening.

Nadal said it had been a difficult day playing in humid conditions in Sydney after an onerous tournament schedule meant the Spanish team had played its early matches on the other side of the continent in Perth.

“For me I was suffering a lot physically today,” Nadal said shortly after winning the extended tiebreak that is used in place of a deciding third set at doubles matches at the ATP Cup. “I was sweating a lot and lost my energy.”

After Roberto Bautista Agut swept past Kimmer Coppejans 6-1, 6-4 in the first singles match, Nadal had the chance to wrap up a last four berth against Goffin.

But the 19-time Grand Slam winner struggled in the heat and humidity of Sydney, crashing to the 11th-ranked Belgium. It was a rare defeat while playing for his country, who he helped to victory in the Davis Cup in November.

He only had minutes to prepare for the decider and the Belgians were two points from victory at 5-4 on Busta’s serve but the Spanish players rallied and got the decisive break when the chair umpire ruled that Vliegen’s racket encroached over the net as he volleyed. Spain converted the break with that point, and Nadal served out to level the match.

In the day session, Djokovic battled through a stirring challenge from rising Canadian star Denis Shapovalov to propel Serbia into the semi-finals with a 4-6, 6-1, 7-6 (7-4) victory. 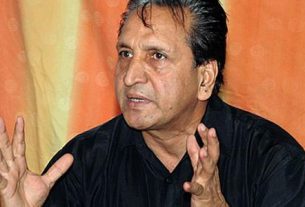 We don’t need to copy the Australian model, says Qadir 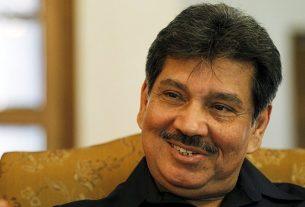 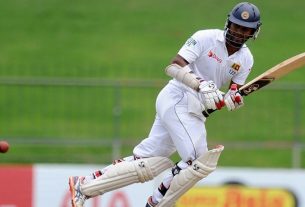