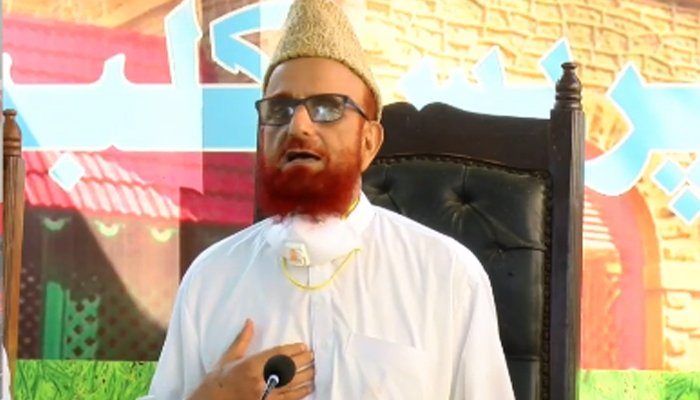 KARACHI: The sacrifice of animals is a tenet of Islam incumbent upon all those who can fulfil it, and sadqa (alms) is no substitute for it, Chairman Central Ruet-e-Hilal Committee Mufti Muneeb-ur-Rehman said Thursday.

He said that those making the current circumstances (coronavirus outbreak) a basis for giving out alms instead were speaking against Islamic teachings.

Mufti Muneeb, speaking of cattle markets in the province, said that they will be set up far from residential areas.

“Cattle markets will be set up within walled-off concrete structures as opposed to open markets as has been the tradition,” he said, adding: “Collective sacrifice should be given priority.”

Mufti Muneeb said the buyers of animal hides should transfer the skins to preservation centres soon after procuring them.

He said that the Sindh government’s permits for collecting animal hides validated last year will be applicable this year as well — new permits will not be needed for those who procured them earlier.

Mufti Muneeb also urged the spraying of disinfectants in the sacrificial areas to stem the spread of coronavirus.

“Local governments should spray disinfectants from 8 to 15 Zil Hajj (expected from 17-20 July),” he said.

The religious scholar advised the government to ensure that sick animals do not find their way into the markets and said that both sellers and buyers wear masks.

“The federal government should implement these precautionary measures throughout the country,” he added.

On June 30, Chief Minister Sindh Murad Ali Shah had said that the province was not in favour of setting up cattle markets ahead of Eid-ul-Azha.

“We have informed the federal government in the regard, but are yet to receive a reply from them,” he said. 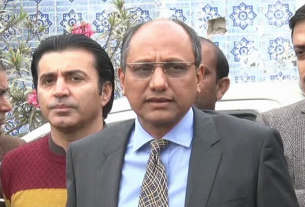 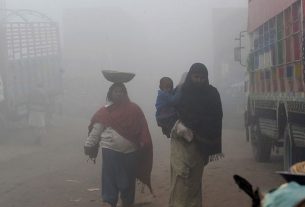 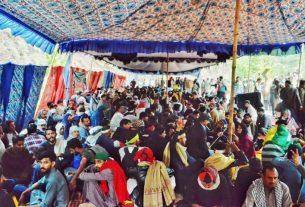