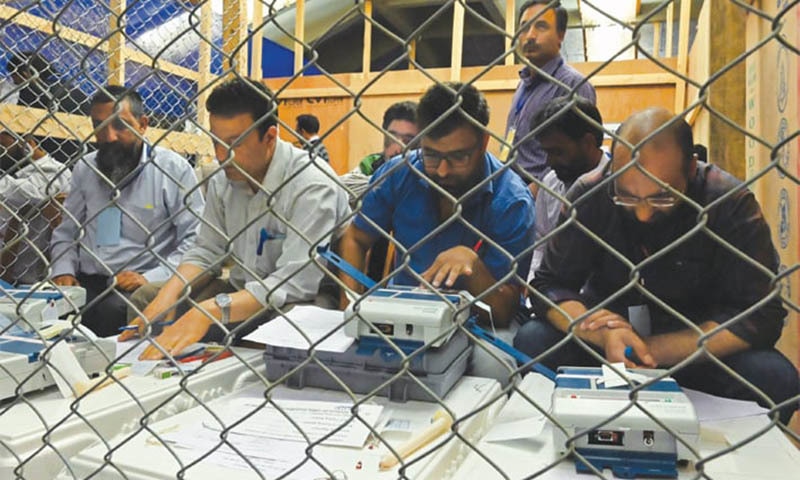 NEW DELHI: Prime Minister Narendra Modi won an emphatic mandate on Thursday for a second consecutive term in general elections that saw him pitching national security as an invincible talisman.

In a tweet, Mr Modi promised an inclusive government. “With all + everybody’s confidence = victorious India,” he said. “Together we grow. Together we prosper. Together we build a strong and inclusive India. India wins yet again.”

In projecting himself as the choreographer of air raids on Balakot across the border, Mr Modi severely bruised a fractious and unequal opposition. Congress president Rahul Gandhi lost his traditional seat in Amethi but was expected to win in Muslim-dominated Wayanad in Kerala while Mr Modi looked poised to sweep in Varanasi.

Unlike the opposition, which projected grudging unity through much of the campaign, Mr Modi hosted a dinner for his allies in the National Democratic Alliance (NDA) two days before the results were out.

The prime minister shrewdly projected himself as the leader of choice against a confusing array of claimants in the opposition. It was only in the last leg of a seven-week process that the Congress first admitted that Gandhi was not a prime ministerial candidate.

At a press conference at the party headquarters in New Delhi, Mr Gandhi congratulated Mr Modi on his win, expressing the hope that he would look after the country with care and love, words the Congress leader used profusely but whose import was difficult to divine in an unusually heated campaign.

Mr Gandhi also congratulated BJP minister Smriti Irani who defeated him in his family stronghold of Amethi in Uttar Pradesh. His mother Sonia Gandhi looked primed to be the only Congress winner from Uttar Pradesh.

He said the Congress was backed by its ideology, a word that analysts have been trying to understand with little success.

The elections have delivered a complete rout to the communist-led Left Front in West Bengal who are now looking to winning a solitary seat in Kerala. Communists also won a face-saving four seats in Tamil Nadu through an alliance with a regional party. The rest have gone to the Congress, one of the few areas of success for the party.

Analysts said traditional votes of the Left Front had switched over to the BJP in West Bengal, enabling the rightwing party to put up a spectacular show against Chief Minister Mamata Banerjee. The BJP was looking to picking up 16 seats in the state from its previous two.

Ms Banerjee’s Trinamool Congress was looking to lose nine seats from its previous tally of 34 MPs as trends solidified late into the night. Congress won a single seat in West Bengal while the Communists drew a blank.

Significantly, the ideological fountainhead of the BJP, the Rashtriya Swayamsewak Sangh, said after the verdict that Indians must forget the acrimony of the elections, and jointly work in harmony for the country’s progress. 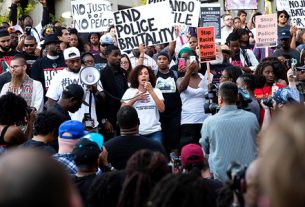 Clashes outside White House as US cities under curfew 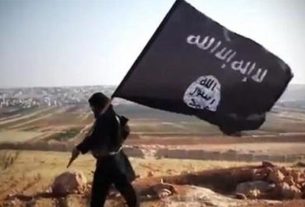 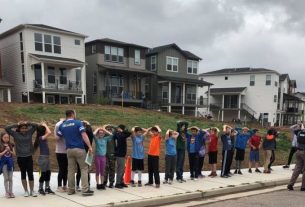