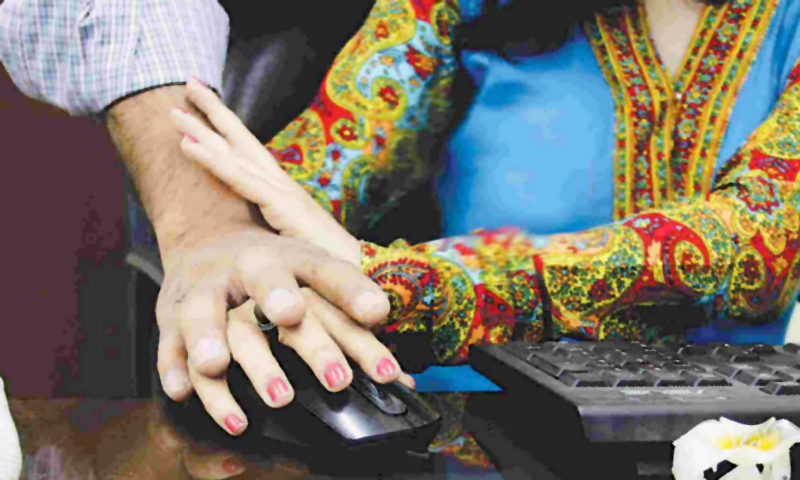 Police in Azad Jammu and Kashmir’s (AJK) Mirpur city arrested the son of a former chief justice of the AJK Supreme Court, Chaudhry Ibrahim Zia, for allegedly harassing a woman for the past two years in Muzaffarabad, it emerged on Wednesday.

The arrest of the suspect, Arsalan Zia, who is a BS-17 ad-hoc employee in the Information Technology section of the AJK high court, was made at around midnight on an application filed by the victim’s father — an advocate who hails from the Kotli district — at around 11:15pm on Tuesday.

According to the complaint, a copy of which is available with Dawn, the victim, who studied medicine in Muzaffarabad from 2014 to 2019, lived in a hostel that was owned by the suspect’s father and built largely on the course of a water channel near the prime minister’s house.

The complainant alleged that in December 2018, his daughter noticed that the suspect would covertly take pictures of female students from the roof of the hostel, which he would visit on the pretext of checking the building’s maintenance.

“After some time, my daughter started receiving calls and messages from different numbers by the suspect who would ask her to maintain relations with him,” he alleged, adding that on her refusal, the suspect started threatening her while boasting about the position of his father — then the serving chief justice.

The suspect would also chase her to and from the two teaching hospitals in Muzaffarabad in official vehicles with impunity and force her to take a ride with him, the complainant said.

According to him, since the suspect worked in the IT section, he had also hacked his daughter’s social media accounts and copied her pictures and personal information to blackmail her.

“At least twice, he tried to bundle my daughter in an official vehicle — once in Muzaffarabad and the next time in Rawalpindi — but failed after she raised a hue and cry,” he said.

The complainant further said that his daughter completed her medical education in April 2020 and started a house job in Mirpur, but the suspect continued to harass her.

The suspect had been in Mirpur for the past few days but on Monday, he arrived at the hospital and threatened the woman in the presence of a senior doctor with death if she did not accompany him to contract marriage, the victim’s father said.

He said that he had rushed from Kotli to Mirpur when a senior doctor informed him about the incident, in order to lodge a complaint with the police.

“My daughter is in a state of shock and depression. I want strict legal action not only against this guy who is her known tormentor but also his hidden colleagues,” he concluded.

After registering a first information report under sections 489H, 489 ZXD, 501(2) of Penal Code and section 11 of Zina (Enforcement of Hudood) Act, Mirpur Police took the suspect into custody.

Police sources said they believed that it was not an isolated incident involving one particular individual but a group of people harassing and intimidating women.

Police will scrutinise mobile numbers in the use of the suspect as well as his social media accounts to gather more information about such elements, the sources said.

Meanwhile, a senior Mirpur-based journalist claimed that the former chief justice had contacted some senior police officials, complaining that harsh sections had been incorporated in the FIR against his son.

Despite repeated attempts to contact DIG Mirpur Sardar Ilyas Khan and SSP Raja Irfan Salim, they could not be reached for comment. 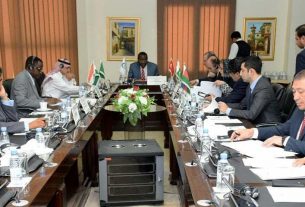 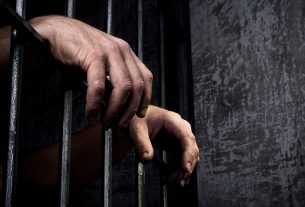 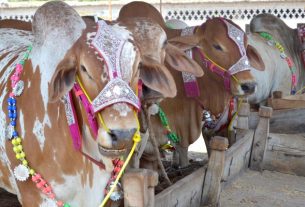