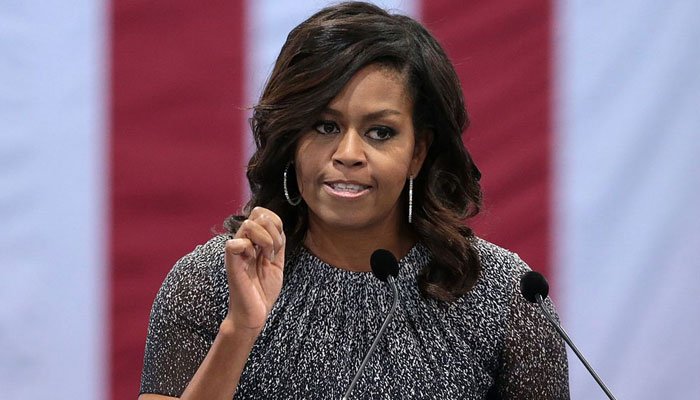 Michelle Obama has recently opened up against the terrors of COVID-19 and BLM which the US has been struggling through during 2020.

During an interview with TV producer Shonda Rhimes, for Harper’s Bazaar the former first lady spoke about the prevailing health and safety issues plaguing mankind.

In response to Rhimes’ question regarding the future, she began by stating, “With everything that’s gone on over these past few months, I know a lot of folks out there have been confused, or scared, or angry, or just plain overwhelmed. And I’ve got to be honest, I count myself among them. I think we’ve all been there.”

“Our foundation has been shaken—not just by a pandemic that stole more than 100,000 of our loved ones and sent tens of millions into unemployment, but also by the rumbling of the age-old fault lines of race, class, and power that our country was built on.”

She later went on to touch upon the lives already lost in the fight. “The heartache and frustration that boiled over after the losses of George Floyd, Breonna Taylor, Ahmaud Arbery, and so many others has caused a lot of us to grapple with the very essence of who we are—the kind of people we want to be. But even in that, I find hope.”

“In this tumultuous period, they’ve been learning something that often took previous generations years, or decades, to understand: that life can be unfair. It can be unjust. And more than anything is always uncertain.”

Before signing off she claimed, Because of all this upheaval, this generation is learning those lessons faster than folks our age did. They’re learning it together and making their voices heard. And I couldn’t be more inspired by so much of what I’ve seen. So even while there’s a lot of pain out there, and that pain is very real, that’s something that gives me hope—the hope that this generation will not only learn these lessons earlier than ours ever did, but apply them in ways that we never could.” 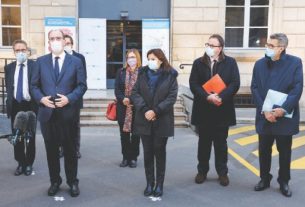 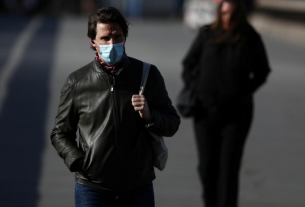 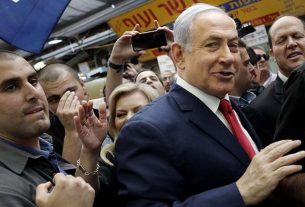