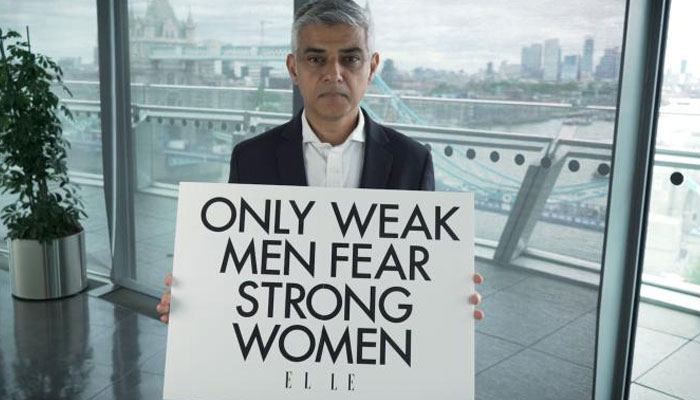 President of the United States Donald Trump after calling mayor of London Sadiq Khan a ‘stone-cold loser’ was referred by the latter as an ’11-year-old child’.

Addressing the attack by President Trump who is presently on an official visit to London, Khan unveiled a video where he directs his statements to Trump saying:

“President Trump, if you’re watching this, your values and what your stand for are the complete opposite of London’s values and the values in this country,” he could be seen narrating in the video.

“We think diversity is not a weakness. Diversity is a strength. We respect women. And we think they’re equal to men. We think it’s important to safeguard the rights of all of us particularly vulnerable and the marginalized,” he added.

Furthermore, touching the subject of the anti-abortion ban passed in Alabama of late, Sadiq stated: ‘What we are seeing in the USA is a rolling back of the reproductive rights of women. We’ve got a situation now where some states in the USA are making it almost impossible for women to have the right to an abortion. One only has to look at the history books to realise the consequences of women not having the right to choose over their own bodies.”

Later speaking to CNN, Khan addressed the attack saying: “This is the sort of behavior I would expect from an 11-year-old. But it’s for him to decide how he behaves. It’s not for me to respond in a like manner. I think it’s beneath me to do childish tweets and name-calling.” 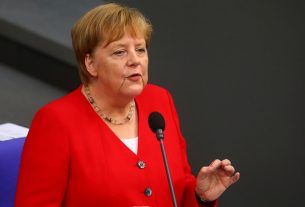 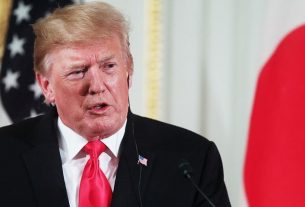 Trump says impeachment will help him get re-elected 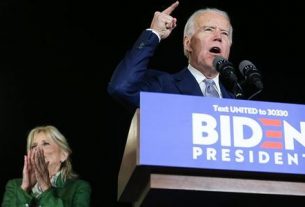