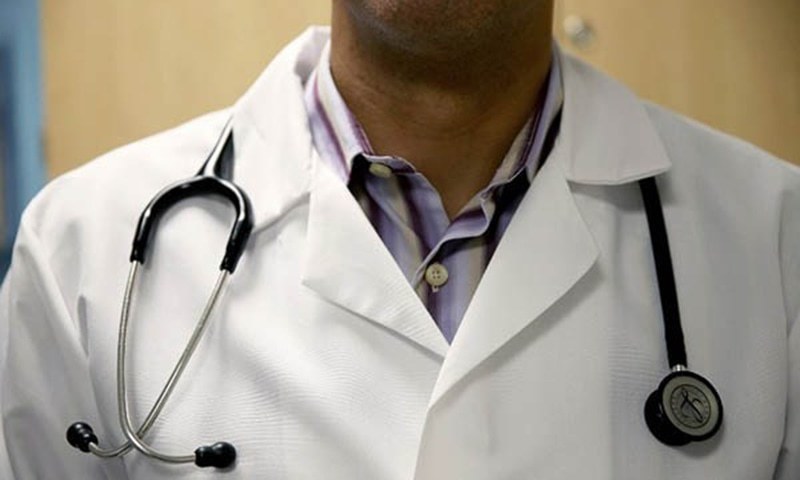 Justice Jawad Hassan issued the order while hearing a petition filed by advocate Azhar Siddique against a doctors’ strike, which had been ongoing for 29 days till date. The strike had been called by young doctors against the promulgation of the Pakistan Medical Commission Ordinance, 2019.

During the hearing, Agha informed the court that the government had constituted a committee yesterday to take up the matter. Justice Hassan chided the secretary, asking why the committee was constituted only yesterday when the strike had been ongoing since early October.

Meanwhile, the counsel for the doctors objected to the committee, noting that it does not include any representative of the striking doctors. The court upheld the objection and ordered the provincial government to include Young Doctors Association (YDA) President Dr Qasim Awan and General Secretary Dr Salman Hafeez, their counsel Abid Saqi, and Dr Ali Raza of YDA to the committee.

Justice Hassan directed that the committee hold consultative workshops on the matter and take all stakeholders, including doctors, on board over the matter.

The court restrained the government from taking any step against the protesting doctors meanwhile. To this, the secretary informed the court that a show-cause notice had already been issued to some people — which the court said the doctors would have to submit their responses to.

Justice Hassan also reprimanded the doctors over their strike. He remarked that professionals are bound to some rules and regulations and reminded their counsel that the Supreme Court had already passed a ruling over such strikes.

In response, the doctors assured Justice Hassan that court orders concerning the strike will be followed in letter and spirit.

Justice Hassan also offered that, at a later date, the court may issue a detailed judgement on the rules for strikes organised by professionals.

The court will resume the hearing of the case on December 2. 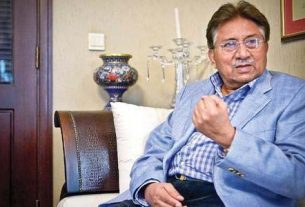 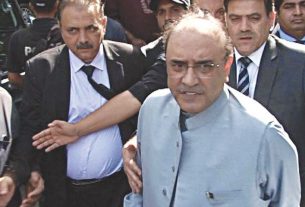 IHC summons records of NAB cases in which Zardari was acquitted 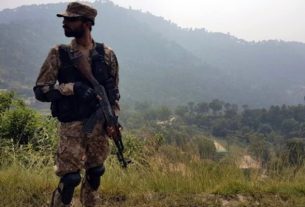