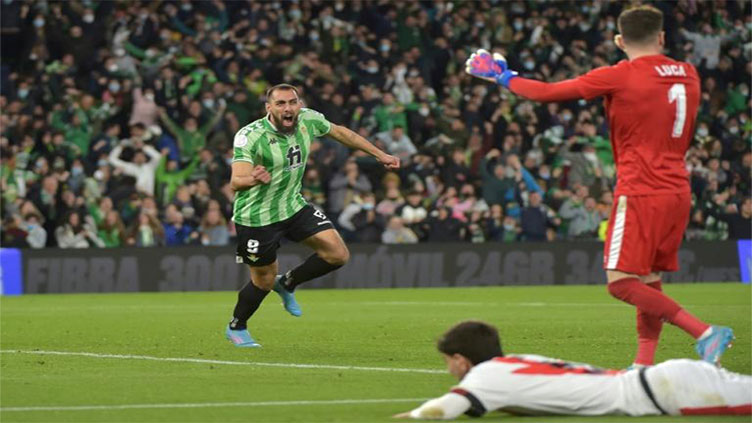 SEVILLE – Real Betis will play Valencia in the final of Spain s Copa del Rey after Borja Iglesias  dramatic 91st-minute goal sealed a 1-1 draw with Rayo Vallecano on Thursday and a 3-2 win on aggregate.

After losing the first leg 2-1 at home, Rayo thought they had forced extra-time when Bebe stunned the Benito Villamarin by scoring a brilliant free-kick with 10 minutes remaining.

But Betis struck again, Borja bundling in at the back post in injury-time to send them through to the final, which will be played in their home city of Seville at La Cartuja on April 23.

“When we went 1-0 down, the team didn t despair, they kept calm and looked for another goal,” said Betis coach Manuel Pellegrini. “Getting to the final is a great achievement.”

Borja s goal came after a superb through-ball by the 40-year-old Joaquin, who came off the bench, 22 years after making his first appearance for Betis in the Copa del Rey.

Joaquin has said he plans to retire at the end of the season and there would be no better way for the Spaniard to go out than by helping Betis win the cup for the first time since 2005, when he also played in the final.

Betis will be the favourites against Valencia after a superb season that has them sitting third in La Liga, even if Barcelona, Atletico Madrid and Villarreal are all still in the hunt to beat them to the top four.

“We have to celebrate because it s a great achievement but tomorrow we will focus again on La Liga, because we re third and we want to fight for the Champions League until the end,” added Pellegrini.

Valencia, meanwhile, are ninth in the table and their campaign will be defined by the result in the final, with European qualification seemingly out of reach.

They beat Athletic Bilbao 1-0 in the other semi-final on Wednesday to prevail 2-1 on aggregate.

It will be the first time the two clubs have met in the final, with Valencia aiming to lift their ninth Copa del Rey and Betis their third.

Rayo were also in contention for the European spots only a few weeks ago but after an impressive start to the season, they have fallen away, with six defeats from their last seven in the league dropping them into mid-table.

They were always up against it in this semi after losing the first leg at home but Bebe s sensational strike gave them brief hope, the former Manchester United forward driving in a thundering free-kick from 30 yards.

But Rayo could not hold on for extra-time, as Joaquin turned and slid through Sergio Canales, whose lifted finish did not have the power to find the net, instead trickling towards the back post. Borja got there first. 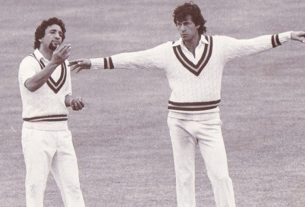 ‘One of the greatest leg spinners of all time’: PM Imran pays tribute to deceased Abdul Qadir 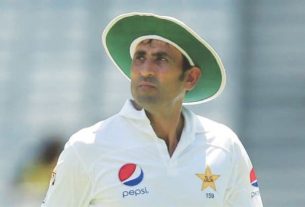 Babar must stamp his authority as captain, says Younis 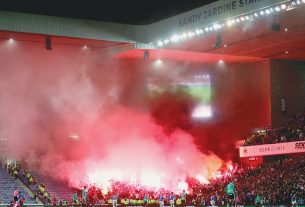