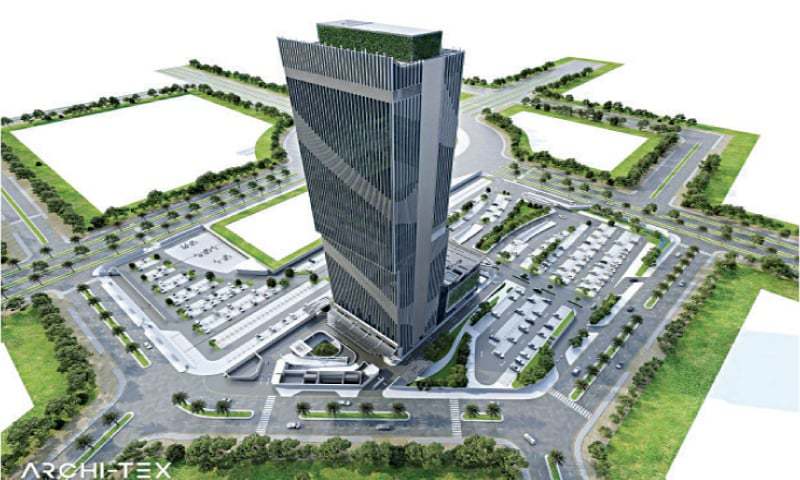 The high-rise, which will have a five-star hotel, commercial areas, and the head office of a leading private company, will be 500-foot tall, the second tallest high-tech structure of the country after a 62-storey (938-foot) building in Karachi, Dawn has learnt.

“We’ve not only accorded approval but also handed over the map of the building to project owners on Monday. They will soon start the construction work,” LDA Chief Town Planner Nadeem Akhtar Zaidi told Dawn.

According to documents, the building will be on 44 kanals. The land allocated for the project is 18,645 Sqm. The approval was granted after the Civil Aviation Authority (CAA), Environment Department, Water and Sanitation Agency (Wasa) and Traffic Engineering and Transport Planning Agency issued NOCs.

Mr Zaidi said there was no provision of a helipad on the top of the building. “The building constructed with top quality material using modern technology may have this facility if owners apply for this to the LDA,” he explained.

The building with three basements and 42-storeys, has parking for 420 vehicles, while 16 per cent of the area allocation of car parking lots is for motorcycle parking. It will have a grey water treatment plant that will be used for chillers and horticulture and rainwater recycling (collect, treat and recharge to the ground).

As per CAA’s NOC, the building shall not exceed 500 feet.

“The FTC is a special zone having special land use rules that allows construction of such high-rises without any legal issue. Similarly, the underground infrastructure can easily bear the building needs such as provision of water, discharge of sewerage, and availability of gas, electricity, telephone etc. So the area is 100 per cent fit for the project,” another senior LDA official who worked in the planning phase of the project said.

Most of the high-rises are in Karachi. 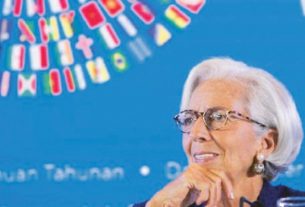 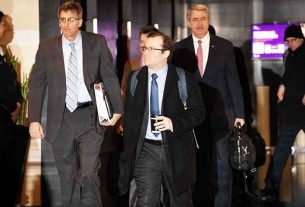 US negotiators in Beijing for trade war talks 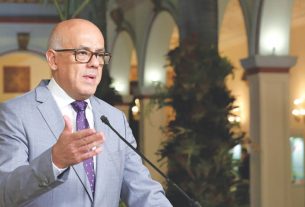