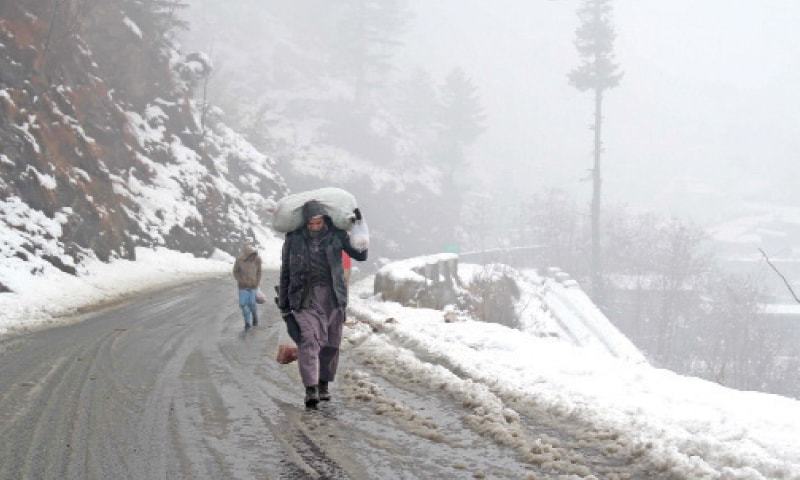 A landslide near Dasu, Kohistan caused authorities to block the Karakoram Highway for all kinds of traffic on Monday, Radio Pakistan reported.

Meanwhile, in Galiyat and Abbottabad life was disrupted due to harsh weather and heavy snowfall, which, according to predictions by the Met Department, will continue. Several feet snow blocked roads leading to and out of the areas and the Galiyat Development Authority advised tourists not to travel to Nathiagali, Dunga Gali, Changla Gali, Ayubia and Thandiyani until the roads have cleared up.

The local police have been directed to remain on high alert and assist tourists that are already in the weather-affected areas.

Abbottabad to Nathiagali road has been completely closed off for all sorts of traffic from Bagnoter onward and Abbottabad-Thandiyani road has been blocked from Kala Pani. 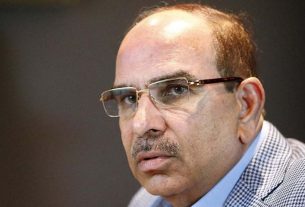 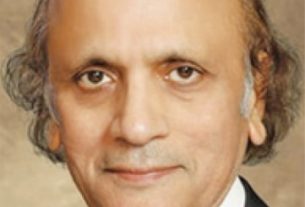