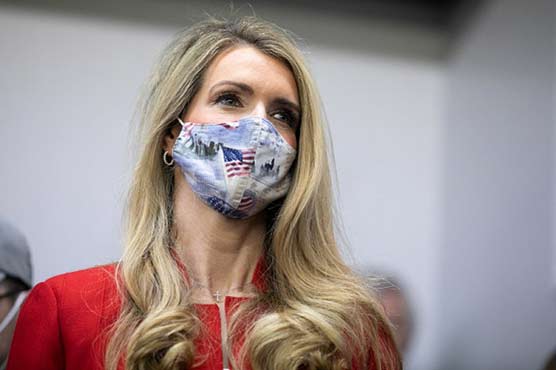 WASHINGTON – A US Republican senator contesting a closely watched runoff election in Georgia was quarantining on Saturday after possibly being infected with Covid-19, her campaign said.

Kelly Loeffler had campaigned with Vice President Mike Pence on Friday as well as David Perdue, another Republican Georgia senator up for re-election in the January 5 runoff vote.

The election will decide whether Republicans or Democrats control the Senate, with both facing Democratic challengers.

Loeffler’s campaign said in a statement that she took both a rapid test and a PCR test on Friday morning.

“Her rapid test results were negative and she was cleared to attend Friday’s events,” the statement said.

“She was informed later in the evening after public events on Friday that her PCR test came back positive, but she was retested Saturday morning after conferring with medical officials and those results came back inconclusive on Saturday evening.”

She was not showing any symptoms and will continue to quarantine until she receives a conclusive test, the statement said.

Loeffler is running against Democrat Raphael Warnock in the runoff vote. 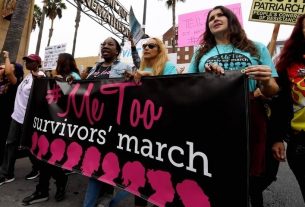 Statue of US sailor kissing nurse vandalised with ‘#MeToo’ 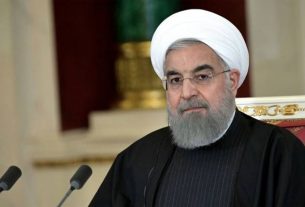 Iran says does not ‘presently’ believe in mediation with US 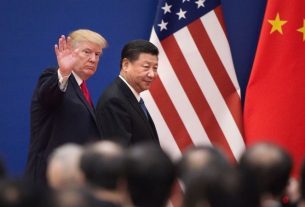 Trade deal with China in doubt, Trump says US ‘not ready’